Panesar opens up about mental health 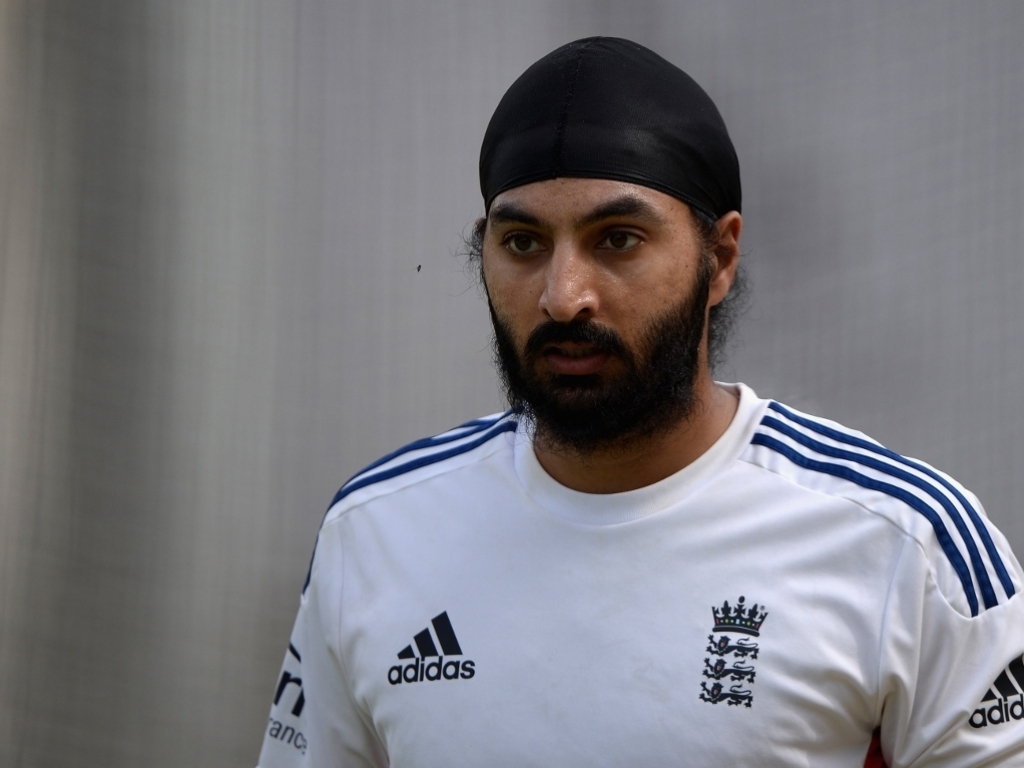 Former England spinner, Monty Panesar, has spoken candidly about his struggle with anxiety and paranoia as he makes a comeback to First Class cricket with Northamptonshire.

Panesar has not played First Class cricket since August last year, following his release from Essex County Cricket Club, and opened up about his struggle to regain mental health in a recent interview with ESPN Cricinfo.

He said of his struggles: "I felt I had low self-esteem and, especially when my confidence went low, I would get into a place of paranoia. Instead of being quiet about it I would get quite aggressive towards umpires and opposition towards my own team- mates, I got quite paranoid about things.

"There was nothing there but I felt there was something there. Suddenly you over-think and over-analyse things. I felt I got into a place where I had anxiety and depression issues.”

Panesar has spoken of his reluctance to seek treatment and urged others to open up and seek help saying: “When you have a weakness in you, you don't really want to open up to it. You always want to show that you are strong.

"It's really important when you do have a weakness that you really open up to it. The quicker you open up, the quicker you will get the support and the help."

The 34-year-old left armer has encouraged those who begin treatment to be patient.

He added: "You have got to take one step at a time and be patient with the whole process and eventually have the faith that things will get better.

"When I first started on the medication I was a lot more patient with myself. You want things to happen very quickly, you want things to improve quickly but you have got to be kind to yourself.

"I would take it for a couple of days and then not take it. I eventually got into a place where I would take it on a regular basis. The people who were helping me did see a change in me. They said to me it would it take three to six months to get back to where I need to be.”

The Professional Cricketers' Association has appointed Panesar as Mental Health Ambassador, and he hopes to help others through his experience.