Paper Talk: What the newspapers say 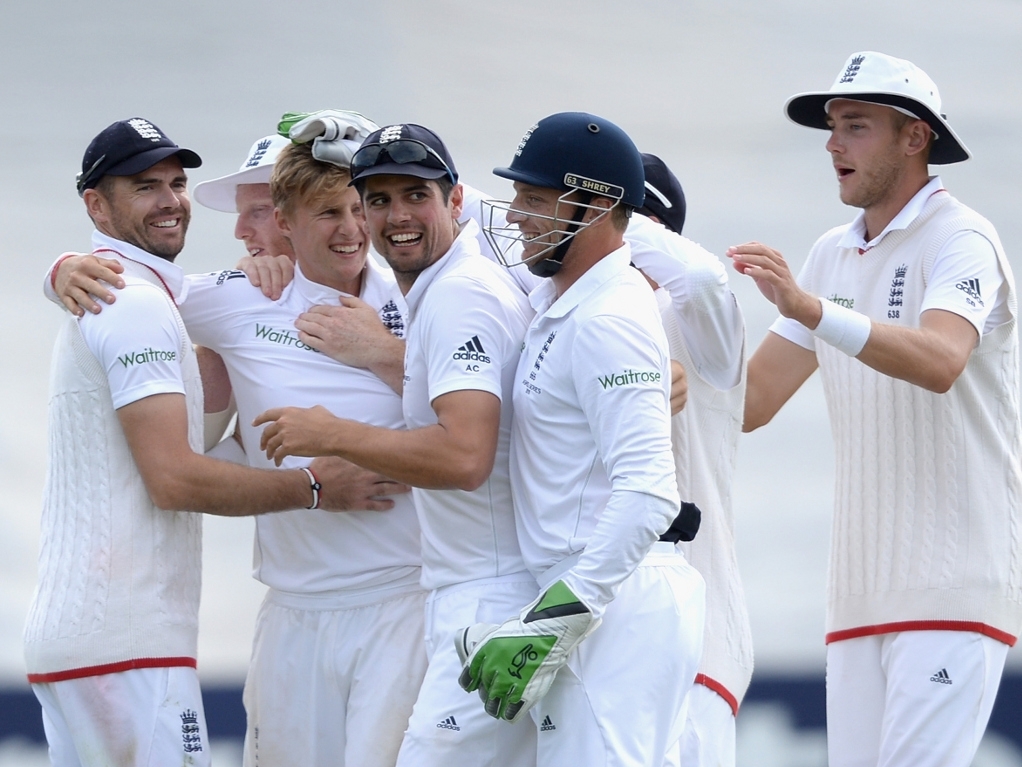 We take a look at what some newspapers said about England's 169-run victory against a poor Australia team in the first Ashes Test in Cardiff.

We take a look at what some newspapers said about England's 169-run victory against a poor Australia team in the first Ashes Test in Cardiff.

Analyst Simon Hughes said on BBC Radio Live that he thought Australia's band of older players showed up their age in the first Test.

"Australia did look old. There are seagulls out here at Cardiff and they look like vultures about to feed on the carcass of Australian cricket. Very exciting performance by England, they didn't let the Australians back in it from the moment Brad Haddin dropped the Ashes."

Fomer Engand opeing batsman Geoffrey Boycott wrote in the Telegraph that he was as surprised as anyone that England won as easily as they did, especally considering Australia were heavy favourites.

"I don't think anyone really expected England to win. We wanted to get rid of the horror show of Australia, but we were hoping not expecting. Australia must be the most surprised.

"They would have been thinking Mitchell Johnson was going to blow England away again and now we also have Mitchell Starc at 90mph, but we never saw that the pitch was going to pull their teeth and they weren't going to be as effective."

Writing for the BBC, Jonathan Agnew thought England captain Alastair Cook outsmarted his Australian counter part Michael Clarke and said all the critcisms that Cook received in the past might have helped him.

"Cook had a tremendous match as captain. He may not agree with me here, but it is possible that all the criticism he has received from Shane Warne et al has actually done him good because it made him realise he had to get better.

"He has had to examine his captaincy possibly more than any previous England skipper and in this match he was streets ahead of Michael Clarke."

George Dobell  wrote on Cricinfo that he thinks having someone as capable with the bat as Moeen Ali at number eight in the batting made a huge difference.

"We saw the benefit of a deep batting line-up with a man good enough to score an ODI century as an opening batsman coming in at No. 8.

England now have depth with bat and ball and look less reliant upon one or two standout performances. There are still some questions to answer, but they are looking ever more solid as a team. "

Charles Reynolds writing for the Independent  thinks the Cardiff defeat showed how much they are going to miss seamer Ryan Harris, who got injured and had to retire.

"The ravages of time have already claimed one scalp on this Australian tour, Ryan Harris – unlikely to have played a part in Cardiff – but a big loss for the rest of the series, both on the pitch and in the dressing room."

"Moeen Ali looked superb with the bat in that first innings but it was his bowling that really stood out for me.

"There was a lot of talk about having him at No 8 but if you do have someone like that down the order it gives you an incredible batting line-up."

Australia legend Shane Warne expressed his surprise at the manner in which England came came out and atttacked Australia, writing in his Sunday Times column:

"They got on top early on and never released their grip. The most surprising thing for me – though perhaps it was to be expected given this is the Ashes – was how they had upped their intensity.

"That much was clear from the opening session, particularly in the batting of Joe Root. As I hoped they would, they sent out a message to their opponents that they were up for it and there to play."