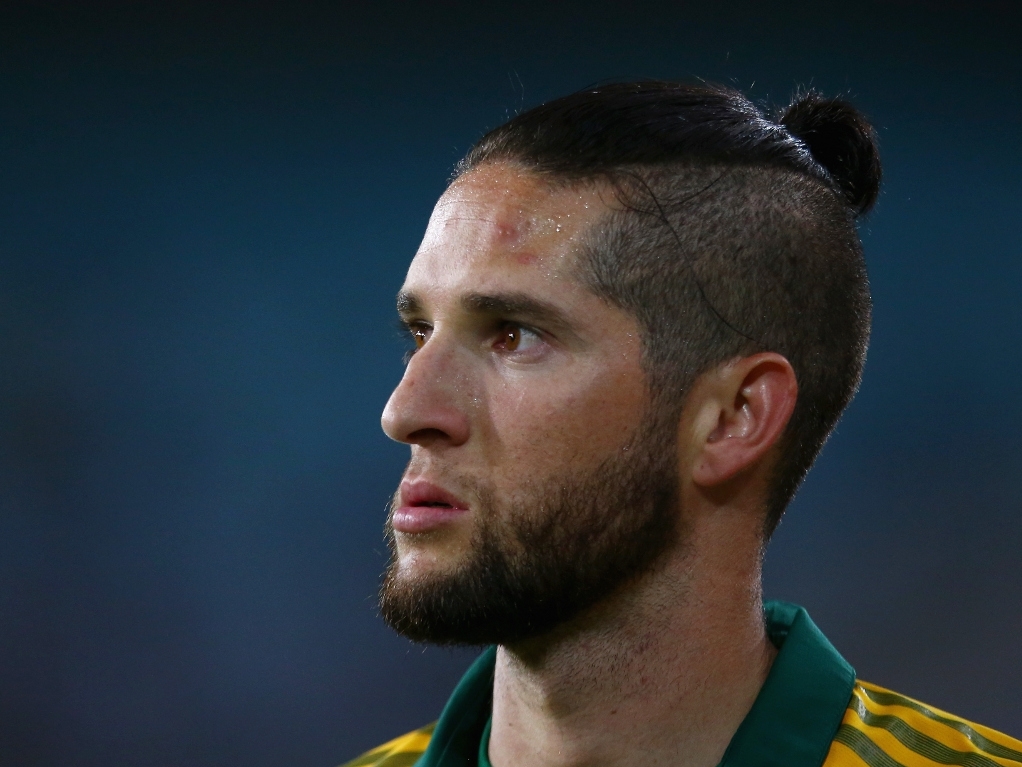 It has emerged that South Africa all-rounder Wayne Parnell was the victim of an abusive anonymous phonecall over the weekend, with the Dhaka hotel erroneously letting a call go through to the player's room ahead of the first T20.

Parnell was due to leave the hotel for the first match against Bangladesh, which the Proteas won, when a call came through to his room, despite instructions for no such calls to be placed without a player's permission.

The BCB's security consultant Hossain Imam confirmed the call was made, saying in newspaper Kaler Kantho: "Soon after the incident, we informed the intelligence agencies.

"They have been trying to trace the caller and from where the call was made.

"We had clearly told the hotel not to transfer phone calls directly to any player's room. We told them to first take the player's permission first. But in Parnell's case, the hotel didn't abide by our guideline."

While Parnell wasn't too bothered by the contents of the call, SA team manager Dr Mohammed Moosajee was unimpressed that the call reached the player, saying on Cricinfo: "Yes the call was put through to Wayne's room on the day of the T20.

"But we thought it was probably a prank or a hoax call, we didn't think too seriously of it. Our main concern was the hotel putting anonymous callers through to the players' rooms.

"Wayne followed the necessary security protocol by informing our security officer, who then took it up with the BCB officials.

"He (Wayne) didn't feel threatened at all, he was more concerned about anonymous phone calls being put through to his room."