Home News Parnell rewarded after putting in the ‘miles’

Parnell rewarded after putting in the ‘miles’ 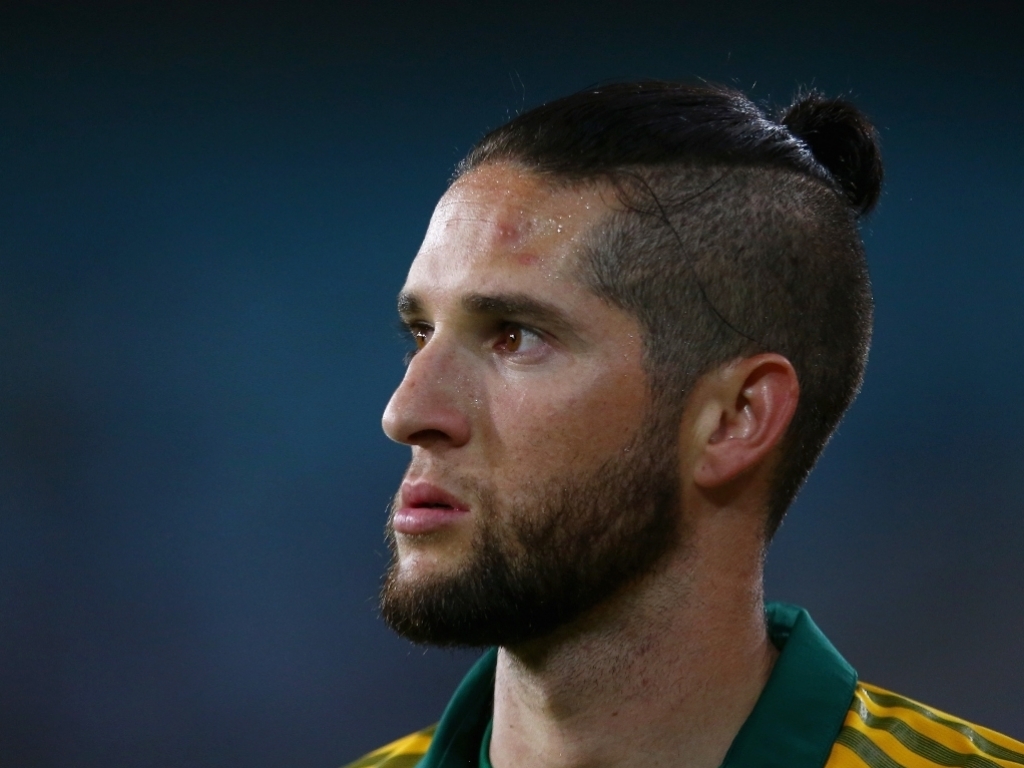 South Africa allrounder Wayne Parnell is happy that he 'put in the miles' this past season in domestic cricket after being recalled to the national squad for the ODI triangular series in the West Indies.

The 26-year-old Parnell has always struggled with consistency in the Proteas side since making his international debut as a teenager in 2009, often following a match-winning performances with an horrendous outing.

The left-arm seamer has not been part of the national set up since July last year and was sent back to play domestic cricket with the Cape Cobras, and he excelled.

The Port Elizabeth-born player took 23 wickets in five first-class games, including three five-wicket hauls and claiming 10 wickets in a match once, while he also scored 337 runs at an average of 48.14, which included a maiden century.

Parnell told Independent Media: "Yeah… it has been a hard slog, but it's been really good playing a whole season of domestic cricket. It was nice to get on a roll, get some continuity in my game, which allowed me to put a peg down.

"I put in a lot of miles this season. Played lots of first-class cricket, in addition to the limited-overs formats, and that gave me plenty of time to work on a few things.

"The goal was to get fit and really focus on staying out on the park. It's obviously rewarding to be back in the national squad after all the hard work."

The ODI triangular series, to be played in June, in the Caribbean will feature the hosts and world champions Australia.