Parnell to undergo further tests before returning to action 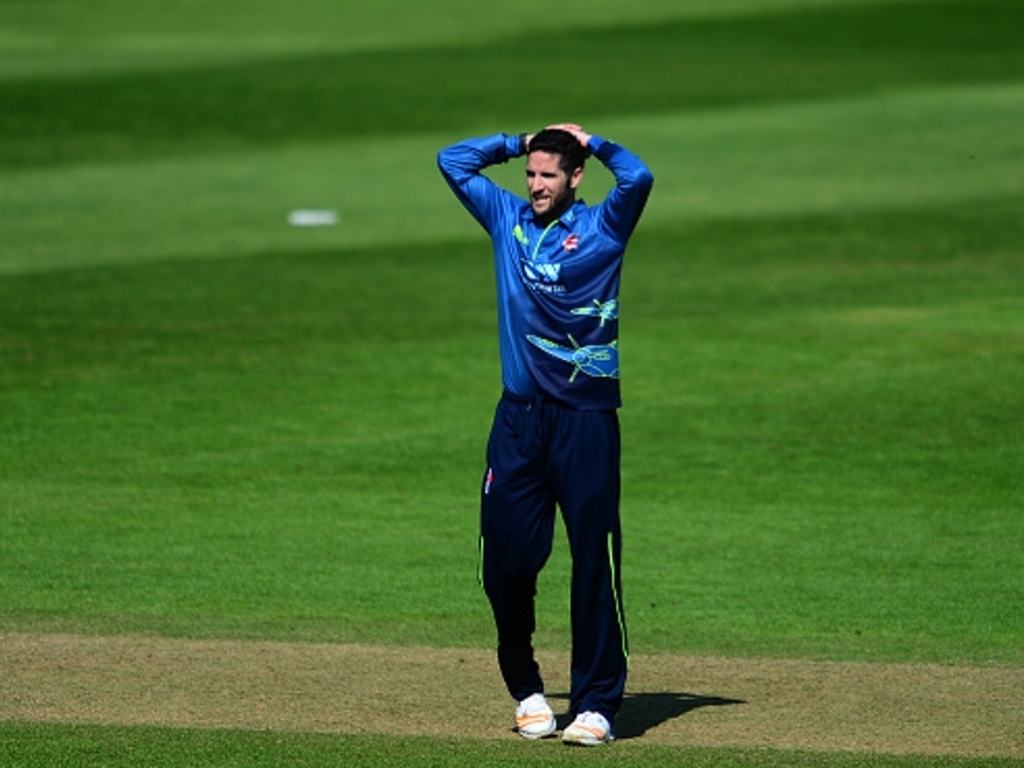 Proteas allrounder Wayne Parnell is set to undergo a thorough check up before he is cleared to return to action for English county Kent.

Parnell bowled four overs in Kent’s Royal London One Day Cup match against Somerset in Taunton on Tuesday before leaving the field.

The left-arm quick complained of a tight chest and was exhibiting a rapid pulse.

Parnell, who has a history of heart problems, wanted to return to the field but the Club’s medical staff urged caution.

He will undergo a battery of tests before being allowed to return to the field with Cricket South Africa closely monitoring the situation.

A spokesperson for Kent said: “Wayne left the field during Tuesday’s match at Taunton as he was feeling unwell.

“He wanted to return to the field after examination by the club’s medical staff but did not as a precaution.

Parnell is one of the 15 men named in the squad that will compete in the ICC Champions Trophy in England and is expected to play a role in both the Test and ODI squads for the tour of England which is bisected by the quadrennial showpiece.