Home Countries India Parthiv called up as cover for Dhoni

Parthiv called up as cover for Dhoni 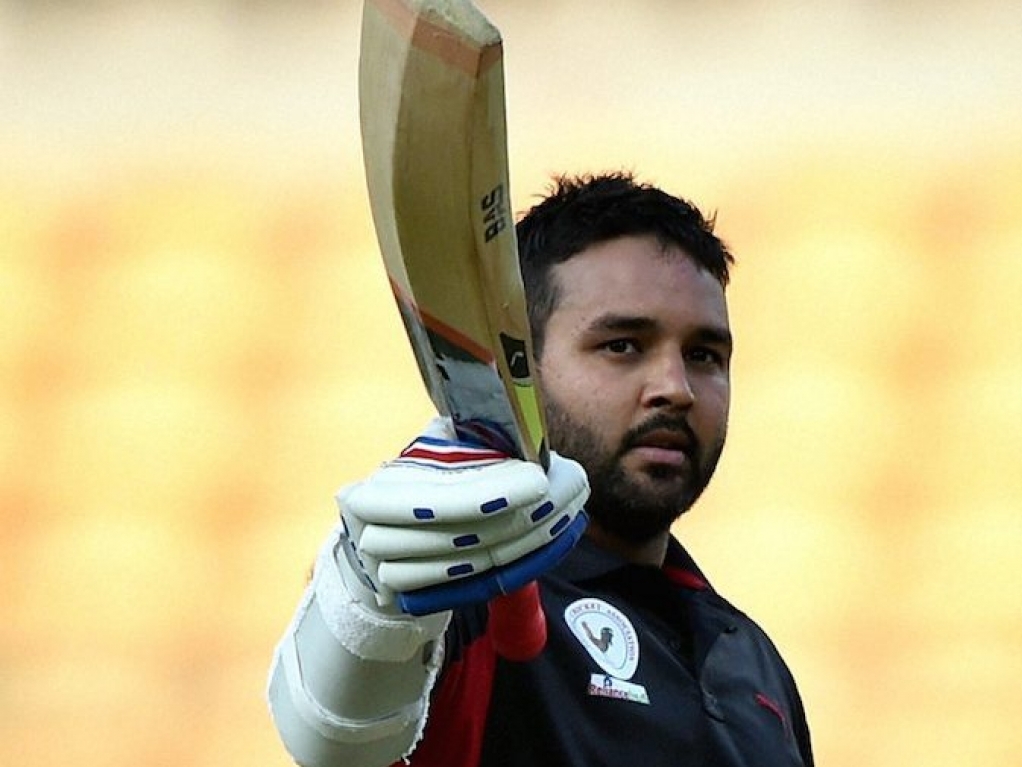 India captain MS Dhoni is a doubt for the Asia Cup after suffering muscle spasm in his back during a training session in Dhaka on Monday.

The Board Of Control For Cricket In India (BCCI) confirmed in a press release that Parthiv Patel will link up with the squad in Bangladesh.

The BCCI statement said: "India ODI and T20I captain MS Dhoni has suffered a muscle spasm in the back during a training session today in Dhaka.

"The India Senior Selection Committee has named Parthiv Patel as the back-up wicketkeeper for the upcoming Asia Cup, 2016. He will join the team in Dhaka at the earliest."

The 30-year-old Parthiv last played for the national side in 2012, an ODI against Sri Lanka in Brisbane, but has been in good form in a domestic T20 tournament.

India play the opening game of the Asia Cup when they take on hosts Bangladesh in Mirpur on Wednesday.