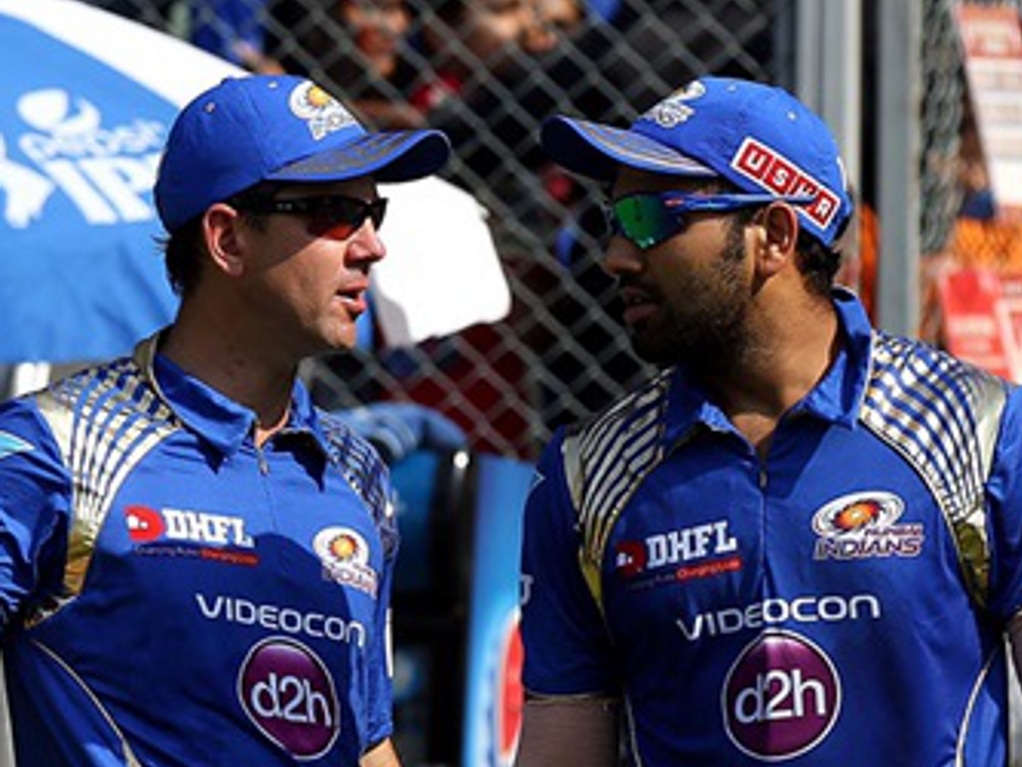 Former India wicketkeeper Parthiv Patel is enjoying being coached by Australia legend Ricky Ponting at the Mumbai Indians, saying 'Punter' is doing a lot to make them a more positive side.

Ponting became coach in the 2015 season, and after a dire start the team rallied hard and went on to win the title. Patel feels that the former Australia skipper is turning them into a side much like his national team.

Patel, who played 20 Tests for India, said: "I think he's brilliant. He always backs any player. That's how he played his career.

"He gives us that space and tells us, 'If you think can take on someone try to go out there and do it'.

"That's how he played and that's what we are trying to rub on to other players as well. That positive energy is very good in the dressing room.

"Whether we win a game or a lose a game he makes sure the atmosphere stays balanced that's the reason why I think we could make a comeback last year and even last game (against Pune).

"I don't think losing the first game made an impact because we started fresh and that's how the Australian team played under him when Ricky was captain."