Past success to motivate England and the Windies 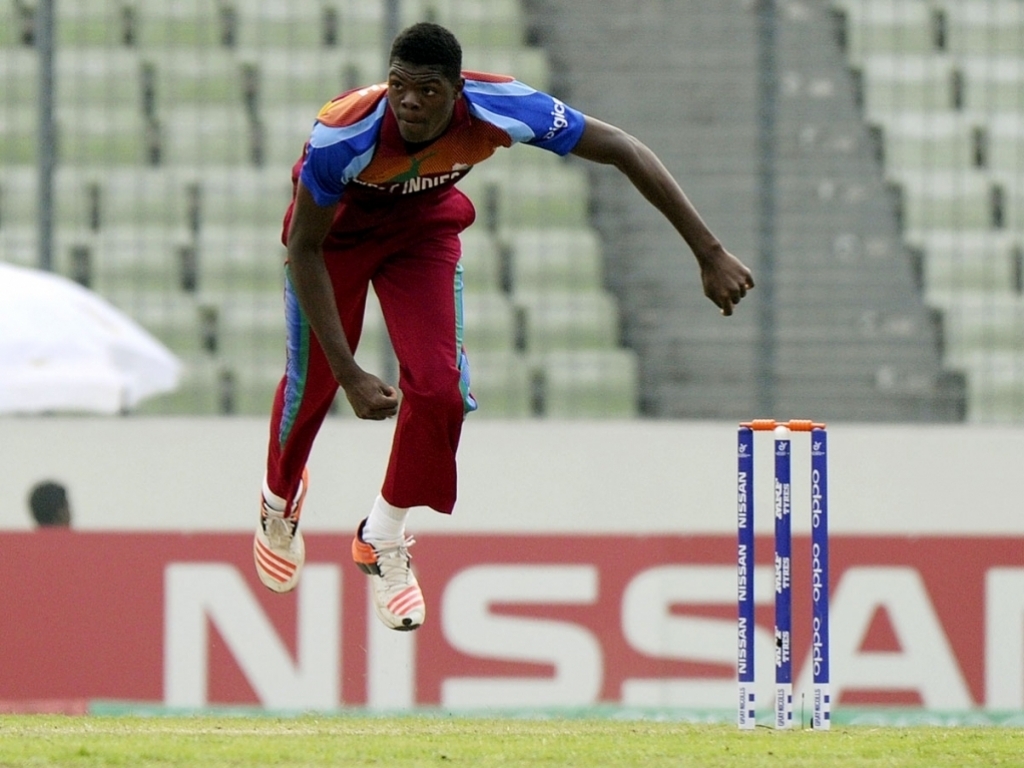 The West Indies will look to emulate Pakistan by winning back-to-back titles at the ICC U19 Cricket World Cup when the 12th edition of the tournament is held in New Zealand from 13 January to 3 February.

Shimron Hetmeyer, who led the side to victory in Bangladesh two years ago, is egging the Windies team to bring back the cup again, as is pace bowler Alzzari Joseph, who was also part of that team and is now a member of the senior national side along with Hetmeyer.

On the other hand, England pace bowler Liam Plunkett reminisces his time during the 2004 edition, when the 1998 champions reached the semifinals. He remembers the top players of the time and advises players to be competitive and look to learn something from the tournament.

He speaks about how it gives players the chance of learning to adapt to different conditions and how it helped the careers of a whole generation of players that he has played with.

Liam Plunkett (played in 2004): “Being involved in the ICC U19 World Cup, I felt like a professional cricketer, played against some talented teams which had some future international players in. It led to the path for my international career. For me, because I was playing in a different country, I was learning how to play on different wickets, different environment, against different teams around the world, people got different tactics, so all that stuff put me in good stead for the future. 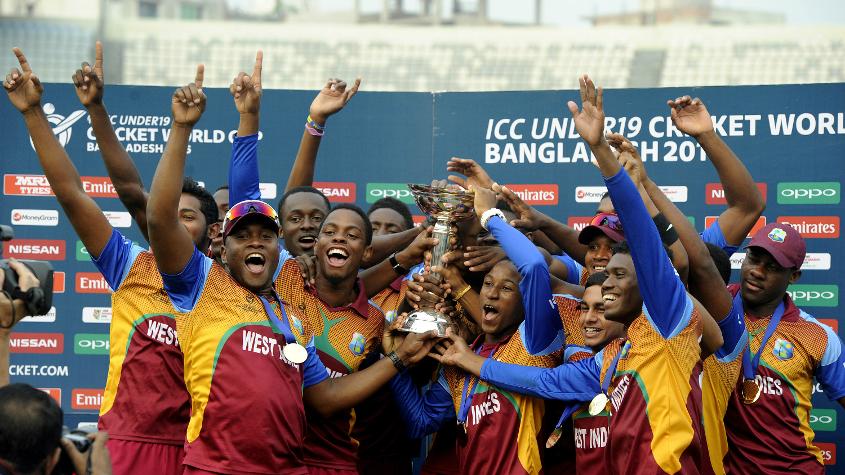 Jason Holder (played in 2010): “Be the frontrunners, set the tone in every game you play. Try to be upfront, be aggressive and not be lagging behind and playing catch up, that has probably been the trend in West Indies cricket for a number of years. It will be really good to see these guys come back after being the defending champions, setting the tone for the tournament.”

Alzarri Joseph (member of champion team in 2016): “It’s a good platform for younger players to give themselves a name, so when they come back to their respective regions, they can get a chance to play first-class cricket and make a career from this game. You have to take every opportunity you get and make every chance count. Boys, come out, play hard, really play as a team and try your very best to get the World Cup back home to us in the West Indies.”

Shimron Hetmeyer (led the team to victory in 2016): “Words can’t explain the feeling, it was fantastic. It was so, so great for us as the first time any team coming from the West Indies (went on) to win the Under-19 World Cup. Go well guys, from me here and the rest of the West Indies team, I wish you all the best – just bring it home for us.”