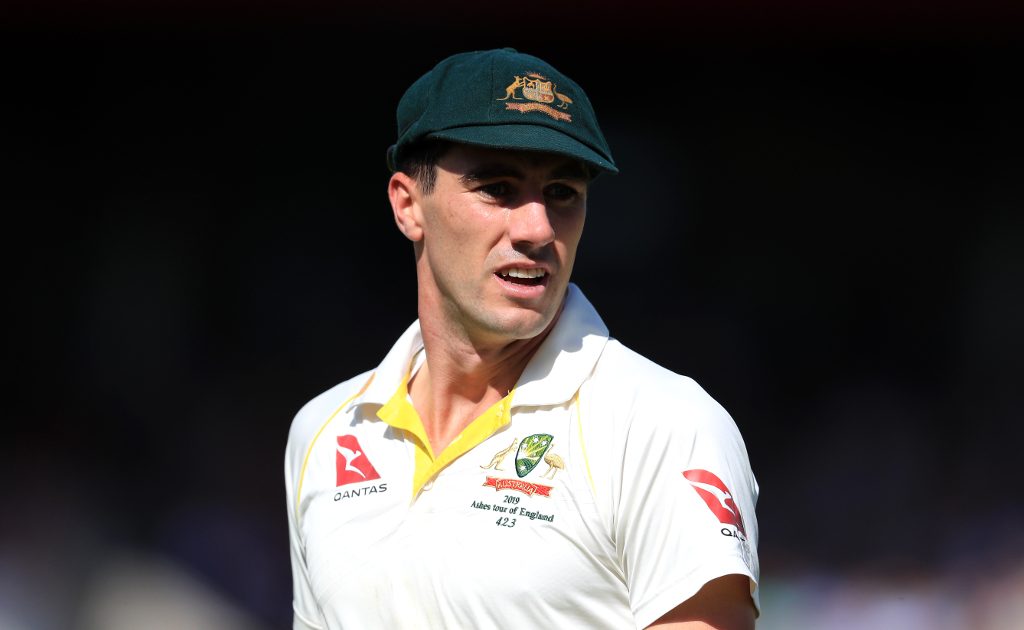 New Australia Test captain Pat Cummins is confident his side would be ready to face England “in the next few days” if they had to.

With the first Ashes Test starting on 8 December at the Gabba in Brisbane, there have been some concerns that the hosts will come into the series underdone and short of red-ball game-time.

Cummins and new vice-captain Steve Smith has not played a first-class match since February, while Josh Hazlewood, Mitchell Starc, David Warner have also gone for more than six months without a first-class game.

This is largely due to the pandemic as well as the short time between the IPL, T20 World Cup and now the Ashes.

However, speaking after his first training session as captain from their base on the Gold Coast, Cummins allayed some of those fears.

“We were able to simulate match intensity really well. We had a big bowl, us bowlers, two big spells.

“If the Test match was in the next couple of days, we’d be ready to go.”

After being unveiled as Australia’s new skipper on Friday, Cummins said he was grateful for the support he has received after he was chosen to take over the mantle following Tim Paine’s resignation.

“My phone’s been a bit busy in the last day,” Cummins continued.

“You forget how many people have your phone number! I’ve gotten hundreds of messages, all really nice.

“It’s a great way to start. I’ve got a lot of support behind me.

“The squad in quarantine, there’s about 20 of us, have been great for Steve [Smith] and I, too.”

Cummins also feels the gravity of his appointment will only completely sink in when the home crowd cheers them on against their old rivals.

“I think when I walk out at the Gabba and see a big home crowd, pull on the Baggy Green and go out for the toss, I think that’s when it’ll probably hit me,” he added.