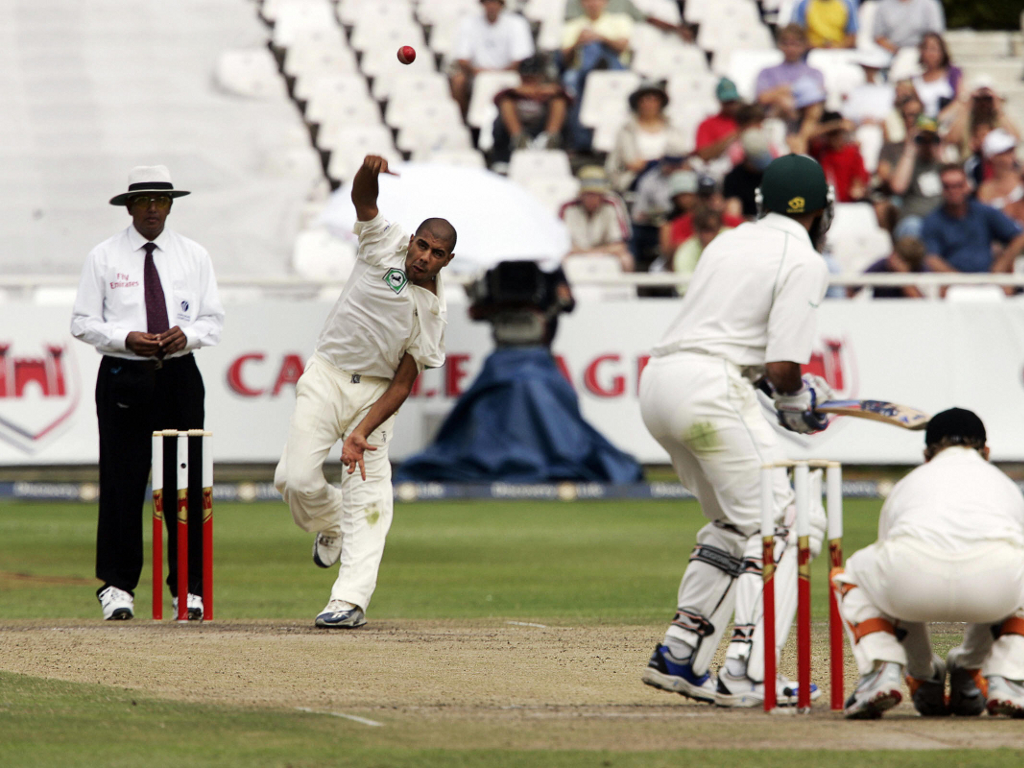 New Zealand spinner Jeetan Patel might be a ‘former’ Black Cap now, after he turned down the call up for the five-week tour to the West Indies, but feels it was the right call to stay with Warwickshire.

New Zealand spinner Jeetan Patel might be a ‘former’ Black Cap now, after he turned down the call up for the five-week tour to the West Indies, but feels it was the right call to stay with Warwickshire.

The nearly-34-year-old was called up by the Kiwis for the three-Test, two-T20 tour to the Caribbean, but said he was beyond shocked to get the call, and didn’t want to uproot his family and risk his county deal just to sit on the sidelines.

Patel’s wife gave birth to their daughter five weeks ago, one of Patel’s new concerns, and he is Warks’ overseas signing. He is looking to solidify that deal and become a permanent member of the side, given his age and precarious position with the Black Caps.

Patel, who has 19 Test caps in eight years, said of the call-up: “I was extremely surprised, dumbfounded almost, to be asked. And part of me was really excited and thought ‘what an opportunity’. But another part asked ‘what would I be going for?’

“First of all, what’s going to happen to my family? It would be very hard to travel with a five-week-old baby. But also would I play in the Tests or sit on the sidelines and watch?

“I might have played all three Tests and we could win and it would be a great feather in my cap. But there is so much up in the air and I’ve been through that sort of speculation ever since I was 25.

“I have been sat on the sidelines a lot of times and that was okay when I was younger but at this stage of my career I need some security.

“Warwickshire keep giving me that security and I keep accepting because I really enjoy it here and I would hate to jeopardise it.

“If I go away for five weeks the club would have to replace me and they might say don’t bother coming back.”

He continued: “It’s not the end of my international career from my point of view but I guess it could be seen like that from theirs. If you turn down an opportunity it is always looked upon when the next one comes along.

“People have said it is a brave decision because international cricket is the ultimate, but right now it just doesn’t fit. If it was just about me then fine, but it’s about my family and the rest of my career.

“I love playing for New Zealand but I just think this is the wrong time. Warwickshire have been great for me and not just from a cricket point of view.

“I have grown as a person and it has turned into a partnership I think could go for a long time, though it all depends on what the club thinks.”