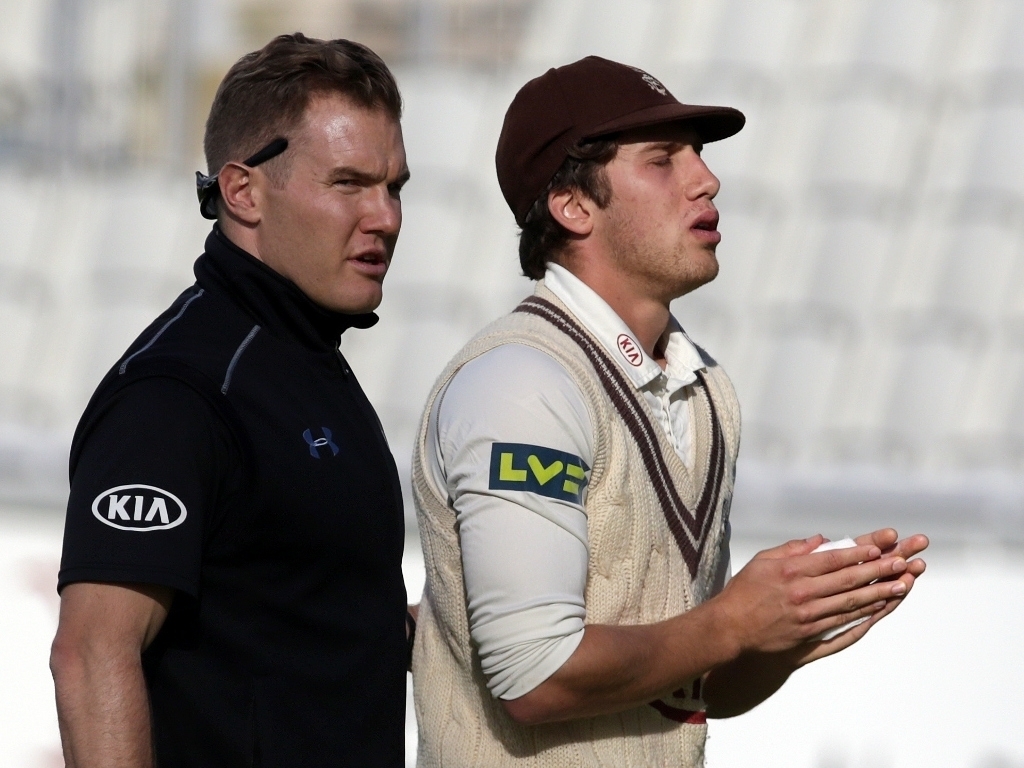 Spinning all-rounder Samit Patel has been named as the injured Zafar Ansari's replacement for England's Test series against Pakistan in the United Arab Emirates later this year.

Ansari has been sidelined by a hand injury. Patel, meanwhile, has not played the longest format of the international game since December 2012.

"The timing of this injury, on the day his selection was announced, was particularly cruel for Zafar and he is naturally extremely disappointed to have to pull out of the tour," said national selector James Whitaker.

"As a left-arm spinner and a middle-order batsman, Samit is a similar type of player to Zafar and his previous international experience, and in particular, experience of performing for England in sub-continental conditions will be an extremely useful asset to the squad in the UAE."

The first of three Tests will get underway in Abu Dhabi on 13 October.