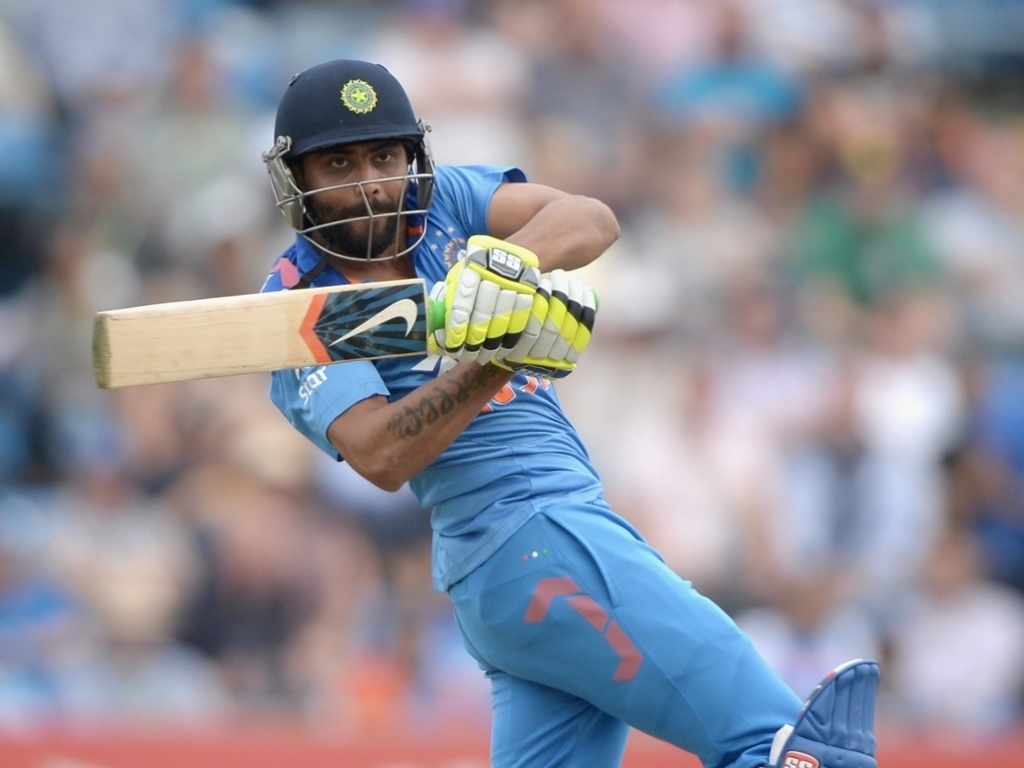 Rookie all-rounder Akshar Patel will replace the injured Ravindra Jadeja in India's squad for the remaining two Test matches in Australia, the Indian cricket board announced on Monday.

Patel, who turns 21 in January, is a left-arm spinner and useful left-hand batsman like Jadeja. He has taken 14 wickets in nine one-day internationals, but has yet to play a Test.

Jadeja has a shoulder injury and will return home to undergo a rehabilitation programme, the board said in a statement.

It remained unclear if Jadeja, who did not play in the first two Tests, will be available for the World Cup that opens in Australia and New Zealand on February 14.

Australia lead the four-Test series 2-0. The third Test starts in Melbourne on December 26 and the fourth will be played in Sydney from January 6.

India are also due to take part in a triangular one-day series with Australia and England ahead of the World Cup.