Patel surprised to be going on SA Test tour 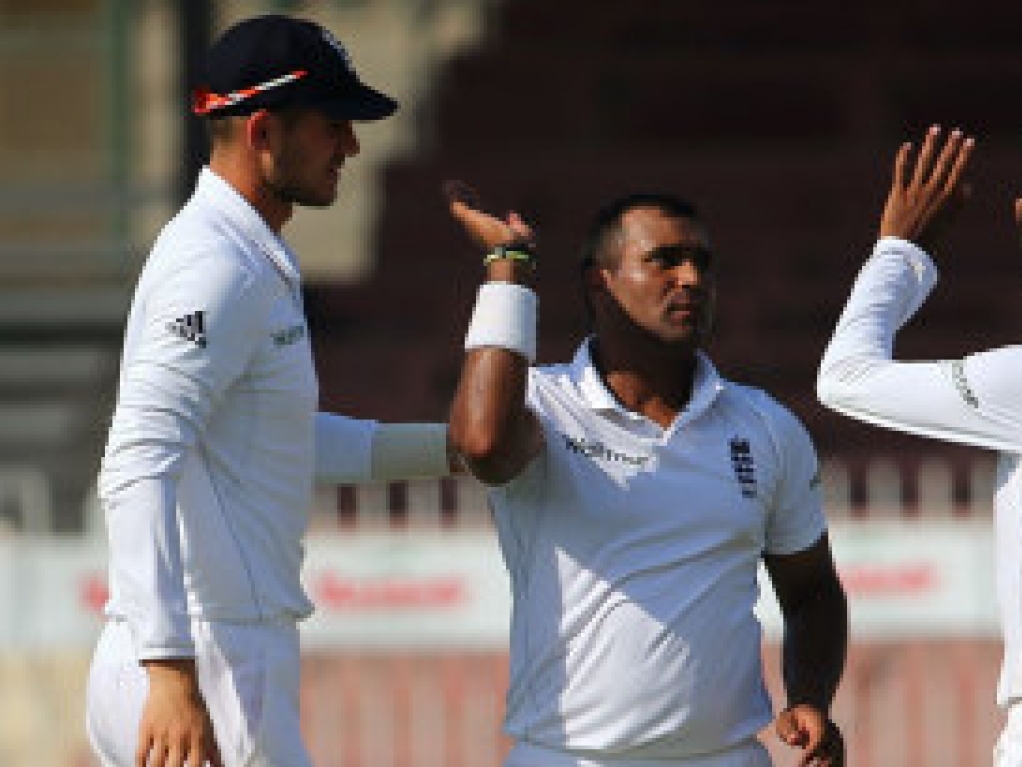 Allrounder Samit Patel says he had a 'bit of a chuckle' when found out that he had been selected in England's Test squad for the upcoming four-match series in South Africa.

The 30 year-old Nottinghamshire spinner was in the Three Lions' most recent Test squad, against Pakistan in the UAE, and played in the final Test of the three-match series, which England lost two-nil.

Patel was thought to be the third spinner in the Asian conditions, behind Moeen Ali and Adil Rashid, and many thought he stood no chance of being in the touring party for the more seamer friendly conditions in South Africa.

The left-arm spinner however impressed enough in the that final Test against Pakistan to be included ahead of Rashid, but thinks he will be back-up to Moeen against the Proteas.

Patel told Cricinfo: "I had a bit of a chuckle to myself to be honest. I'm just happy I've been given the chance to go to South Africa. I get pigeon-holed as a subcontinent cricketer which I don't really like.

"So hopefully I can put that right and stop people saying that because I have played all my cricket in England. So I don't really agree when people say that. I can't be because I play in this country as well.

"But it was very much a surprise to be honest. I thought they were going to go with Mo and Rash again – just continuity wise I thought that's the way they'd go – but surprisingly I got the call. I was very surprised.

"I think Moeen is fantastic – a good bowler, great batsman – so I think I'm second choice definitely. I personally think just Moeen and four seamers will be the make-up of the team.

"I'm not talking myself out of it, I just think that's the way we'll go."