Patience finally pays off for Rafatullah 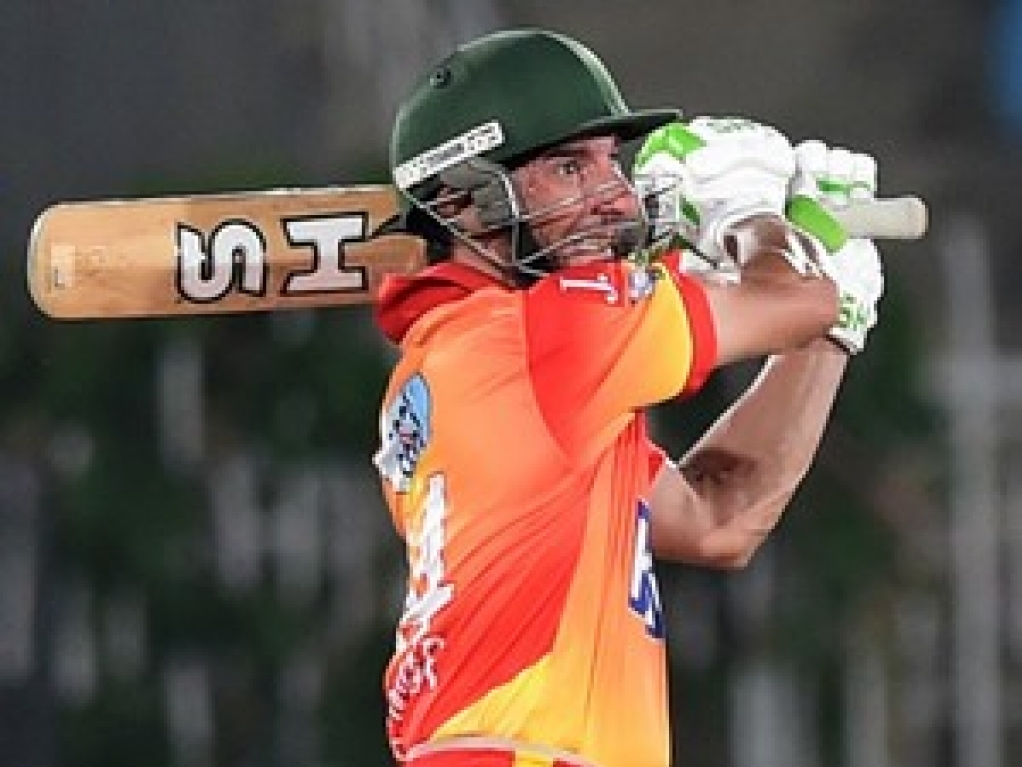 After gaining selection to the Pakistan squad for the first time at the age of 39, Rafatullah Mohmand just wants to help his national team win matches.

The right-handed batsman made his first-class debut in 1996 and was always on the fringes of the national side but was never given the opportunity until now, when he was picked in the 15-man squad to take on England in three T20 matches in the UAE.

Rafatullah said: "I have been playing cricket for a long time and like many I also had a dream to represent the country at highest level.

"But we all know how big the competition is in Pakistan and you only few get a chances but I am happy that I finally got a chance.

"Now, I know I have less time so my target in whatever the time left is I want to do my best and help Pakistan to win matches.

"Whatever I have learnt and whatever I know I will transform it at the top level. It been a very long time I have been playing domestic and I have been use to of it.

"Obviously every cricket player has a dream to play and after such prolonged domestic career came at certain stage of my career where I was thinking about quitting.

"But now I have a chance and whatever the age is I want to perform and if I am not able to give perform well I will move aside."

The first T20I between Pakistan and England takes place on 26 November in Dubai.