Home Countries Australia Pattinson out of action with shin injury

Pattinson out of action with shin injury 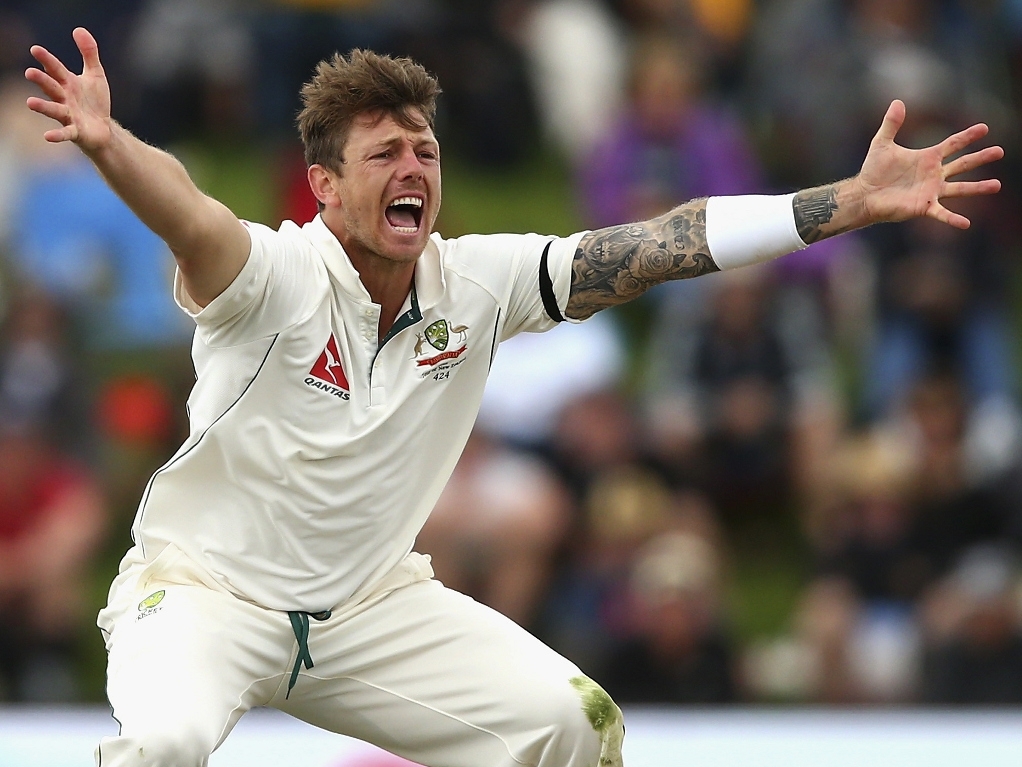 Australia fast bowler James Pattinson has been sidelined by yet another injury and will miss the last few weeks of the Sheffield Shield season with Victoria.

Pattinson has been ruled out with a shin bone injury, and has been told to rest. As such, he will miss the last two Bushrangers' matches. Fortunately for Australia, he is not part of their World Twenty20 squad.

Cricket Australia physio David Beakley said: "James had a recurrence of his left shin soreness following the second Test in Christchurch and had follow-up scans in Melbourne yesterday.

"These scans have shown some inflammation around the shin consistent with bone stress.

"James will now require some time off to allow this injury to resolve and will not be available for the remainder of the domestic cricket season."

Pattinson has often been ruled out with injuries, from back problems to side strains, and has plenty of time to recovered before the next Test assignment. As it stands, they don't have a series pencilled in for 2016.