Home Countries Australia Pattinson ready to give his all for Aussies

Pattinson ready to give his all for Aussies 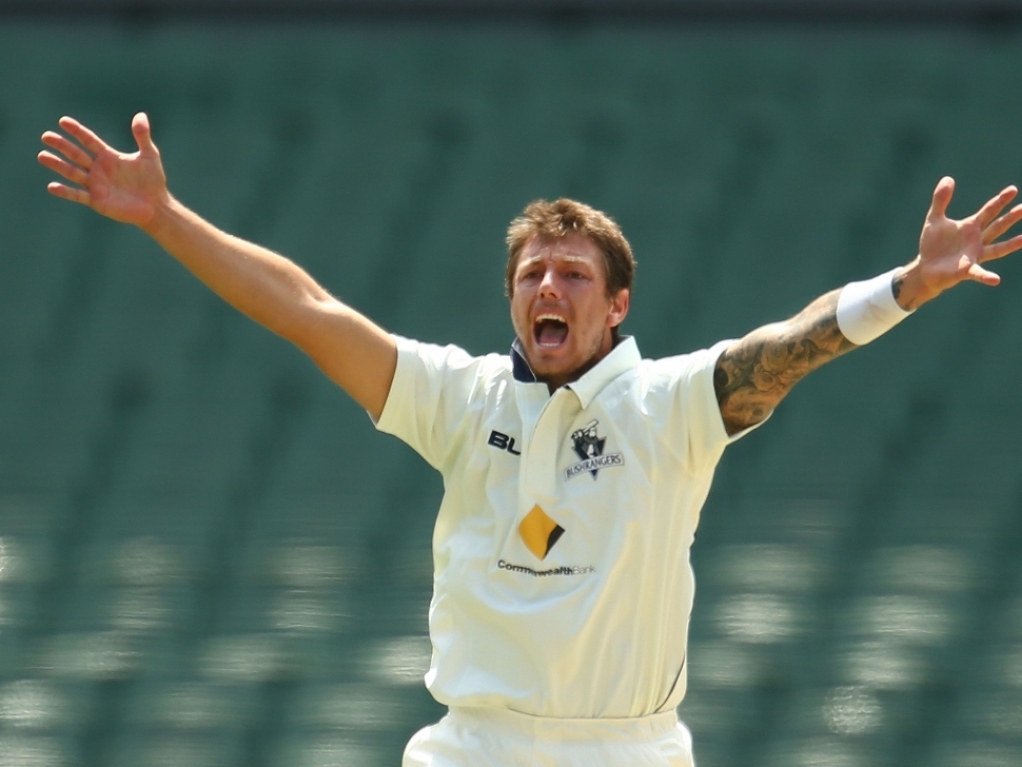 Despite concerns about his fitness, fast bowler James Pattinson says he is ready to give his all for Australia in the third and final Test against New Zealand at the Adelaide Oval.

The 25 year-old Pattinson, who played the last the last of his 13 Tests against South Africa at Newlands in March 2014, has only completed two first-class matches this season but was has replaced the retired Mitchell Johnson in Australia's squad.

David Saker, who is Pattinson's coach at Victoria, questioned the selection of the right-arm bowler, saying he was not yet ready for the rigours of international cricket after all his injuries.

Even though his own mentor at domestic level feels he is not yet good to go, Pattinson says he will prepare as he usually does and is feeling good about his bowling.

Pattinson said: "People who know me know that I go 100 miles an hour all the time (and) if I get injured I get injured.

"All I can do is prepare the best I can… go out there and whatever happens, happens. I feel like I'm hitting the bat pretty hard and the ball's coming out quite well.

"I've played two (Sheffield) Shield games now and bowled over 40 overs in both, so I'm feeling good, I'm relaxed and really looking forward to it."

The third Test between Australia and New Zealand starts at in Adelaide on 27 November with the hosts leading the series one-nil.