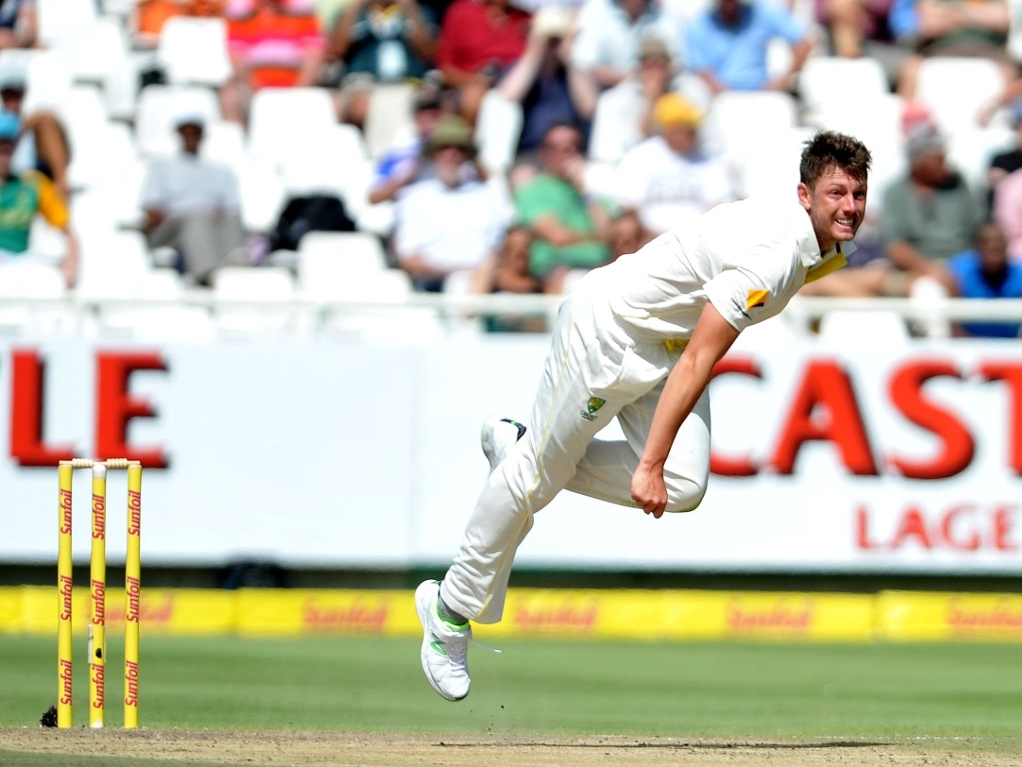 Australia fast bowler James Pattinson will play his first First-Class match in 10 months, and his first four-day domestic match in more than two years, if he takes to the field for Victoria against Queensland at the Gabba in Brisbane starting on the 7 February.

Pattinson's last first-class match was a Test match for Australia against South Africa at Newlands in Cape Town in March last year, but he has missed the last six months of cricket with yet another back injury.

The right-arm bowler has undergone extensive work to remodel his bowling in the hopes that he would avoid further injuries to his back. Australia have tours to the West Indies and to Britain coming up after the World Cup and Pattinson certainly should put his hand up.

Pat Howard, the Cricket Australia manager of team performance said: "We are delighted James is ready to return to first-class action after six months of hard work in rehabilitation and also remodeling his bowling action.

"We want him to get back to playing and performing and, put himself in contention for Australia's upcoming tours of the Caribbean and the United Kingdom."

Pattinson, who has taken 51 wickets in Test cricket at an average of 27.07, is just relieved to be back playing white-clothing cricket again.

He said: "It is a huge relief. The whole process over the last six months has been about trying to get my body right and getting my action right to be back playing the longer format of the game in red-ball cricket.

"I am less than a week away from doing that and I am pretty excited at the moment."