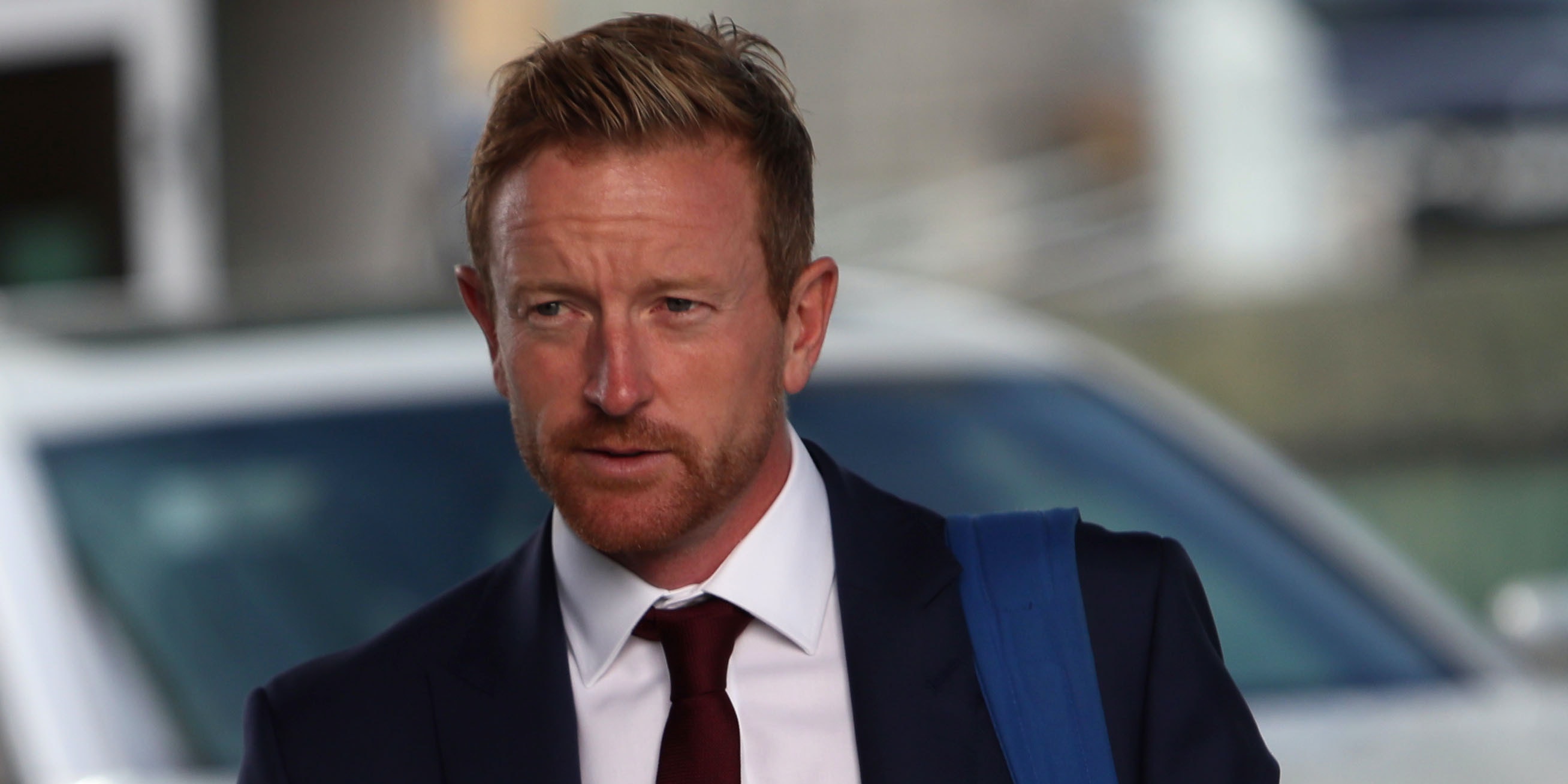 Paul Collingwood is set to be put in charge of England’s planned one-day series against Ireland, while a handful of county coaches will help oversee an expanded Test squad next month.

With England hoping to squeeze in as much of their scheduled fixtures as possible in a season already significantly shortened by the coronavirus shutdown, PA understands head coach Chris Silverwood has decided to take a break during the three ODIs against the Irish.

The July dates for those matches, which are all likely to be played at one of the Ageas Bowl and Emirates Old Trafford, are yet to be finalised with Cricket Ireland but assistant coach Collingwood has been earmarked as the man to deputise for Silverwood.

PA understands the former limited-overs captain could be officially appointed next week, when details of the Test squad are also anticipated.

Of the 55 players invited to resume training by the England and Wales Cricket Board, as many as 30 will be officially called up for the three-match series against the West Indies.

That effectively doubles the size of the usual playing staff on hand for a Test match, so contingencies have been put in place to expand Silverwood’s backroom team, which also includes Graham Thorpe as assistant.

At present there are more than 15 members of coaching staff from the county network assisting with England training at 11 venues, with the start of the domestic season still on hiatus until August 1 at the earliest.

Some of those will be asked to join the squad on a temporary basis in the coming weeks, with the possibility of other specialist consultants, leading up to a pre-series training camp and possible intra-squad warm-up match at the Ageas Bowl.

Meanwhile, it has been confirmed that the ECB authorised a short-term loan to Cricket West Indies to assist the latter during the cashflow crisis caused by Covid-19.

The payment is not related to any bilateral commitments between the two nations and repayment will be covered by future payments from the International Cricket Council.