Pay cuts for centrally contracted players not on agenda 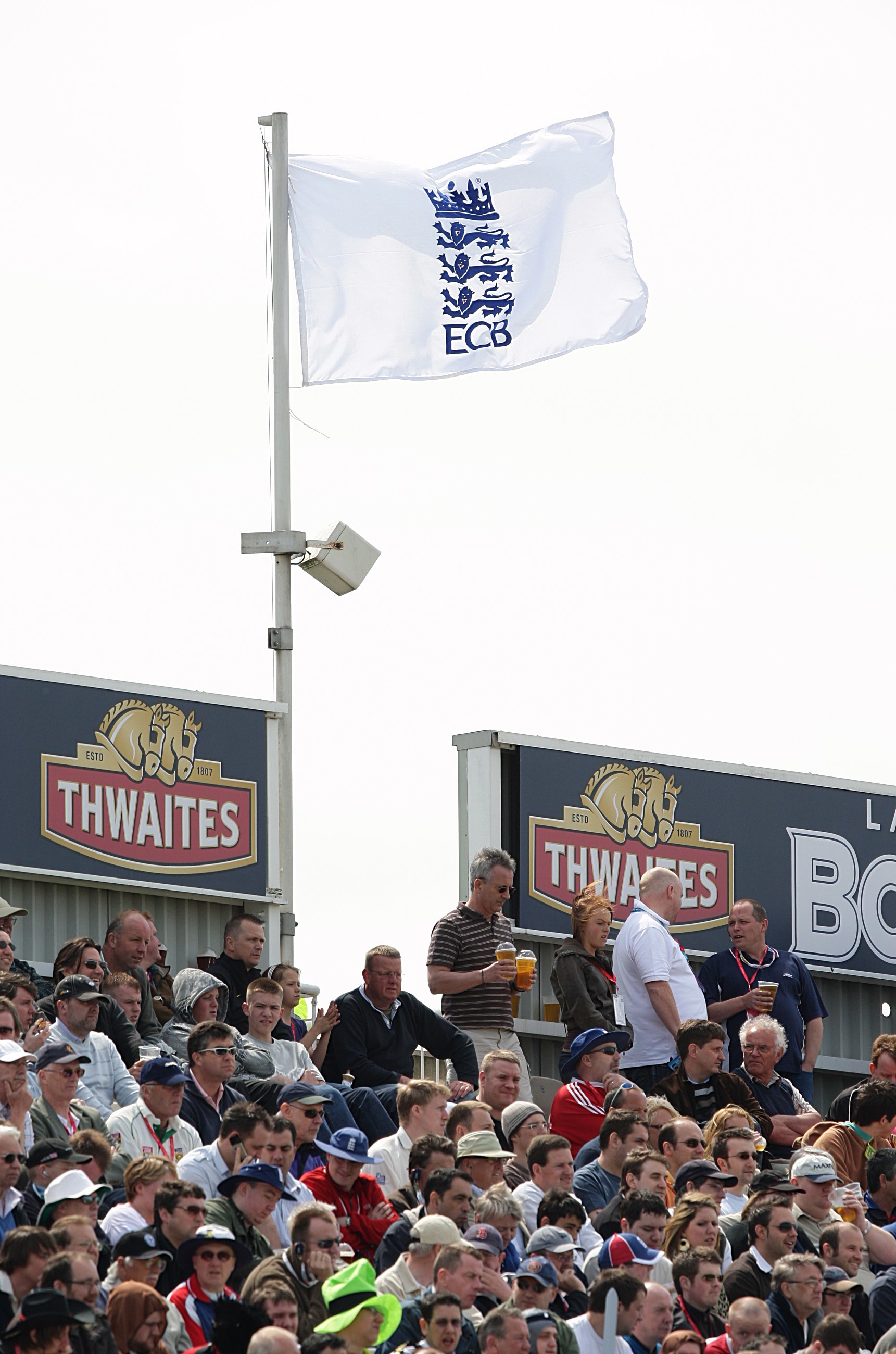 The England and Wales Cricket Board is preparing to unveil an emergency financial package to support the game during the costly delay to the season – but pay cuts for centrally contracted players are not being discussed.

The postponement of the 2020 campaign is set to place a huge strain on the sport’s fragile finances, with no cricket before May 28 and potentially well beyond that.

The ECB spent much of last week in talks with several key stakeholders – including the 18 first-class counties, the Professional Cricketers’ Association and broadcasters – to map out measures which could be taken to keep the game afloat at a time when the usual summer revenue taps have run dry.

An action plan is likely to be delivered pending board approval early next week but the bumper deals commanded by England’s top all-format players such as Joe Root, Ben Stokes and Jos Buttler will not be targeted.

They earn in the region of GBP 1million from their ECB contracts, with red or white-ball specialists on a sliding pay scale. With savings being sought across the board it is not impossible they will end up on reduced terms but it is understood any such move would have to be a voluntary one considering the terms of their agreements.

Instead the ECB is likely to use its cash reserves – which have slipped considerably in recent years to around GBP 11million – and offer support for clubs as they seek to access government schemes.

The eventual funding package is due to cover the recreational game as well the county system, with the ECB particularly eager to protect grassroots cricket as part of its promise to grow the game in the wider community.