Pay system is creating a gulf 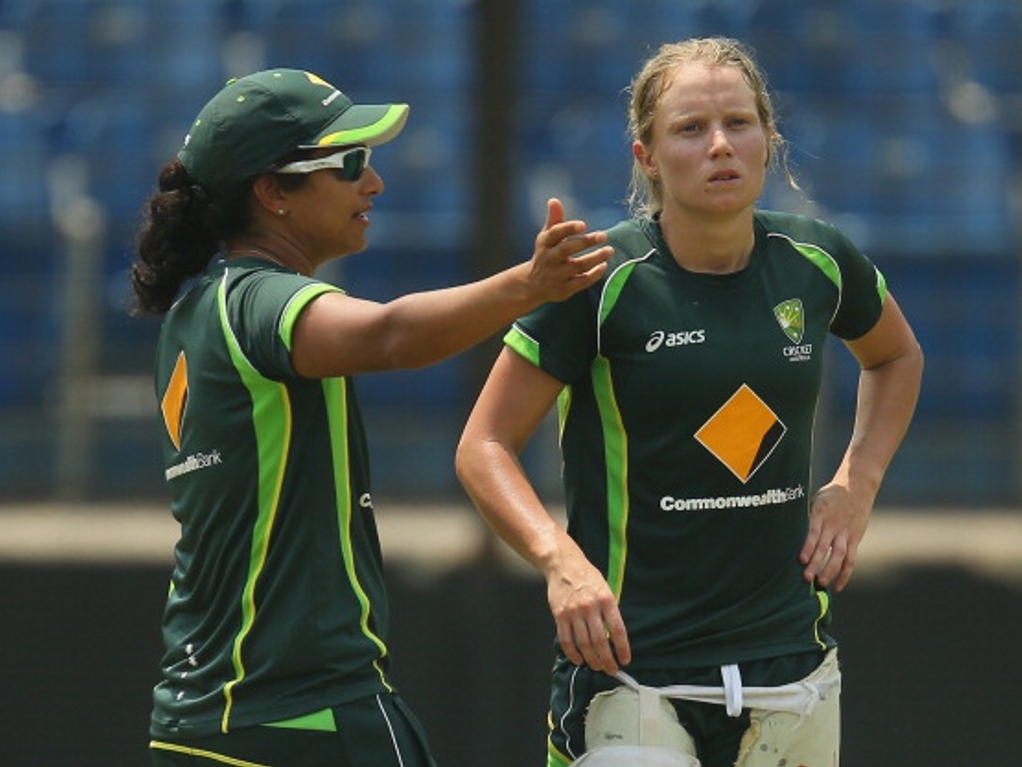 Female cricketer's in Australia are concerned that Cricket Australia's pay structure is widening the gap between top players and the rank and file.

Australia's state players want to train and play more but feel that resources are unfairly weighted towards elite players.

With pay negotiations set to begin soon player's have made their feelings known to the Australian Cricketers' Association.

The ACA wants to see female players included in the bargaining process and is campaigning for equal privileges such as injury payments, access to retirement funds and visiting periods on tour for partners, as well as having a say in scheduling.

Former Australian star and ACA executive member, Lisa Sthalekar said: "You don't want to create this big gap where the Australian players are becoming professional and training all the time and the state players are juggling jobs, careers, a bit of cricket as well – we're trying to ensure the women's game evolves equally,

The women's game has grown tremendously in the last few years, and has reached a point where the professionalization of the game needs to be carefully managed and balanced according to Sthalekar.

Sthalekar said:"CA contracted players are now employees of CA but don't have their own industrial agreement – there is certain rights [and] they're not necessarily being looked after,

"It's not always about the monetary point of view, it's about their workplace being a safe environment to do their job. They have no say in the scheduling. That's their workplace – how many times they are away from home? They don't get a say in that.

"They're not saying they don't like that, they want a say at the table with CA. At the moment by not having that agreement they don't have the opportunity to do that."

Players are unhappy that the Women's National Cricket League has been restricted to accommodate the Women's Big Bash League.

Sthalekar continued: "What we heard unanimously from the playing group was WNCL is our Sheffield Shield, we don't just want to play T20,

"It's an area where the players develop their skills. You take away our longest form, players will only get four overs or 10-12 balls to bat.

"By reducing the longer format you'll create a wave of players that aren't resilient enough to cope with the pressures at the next level."