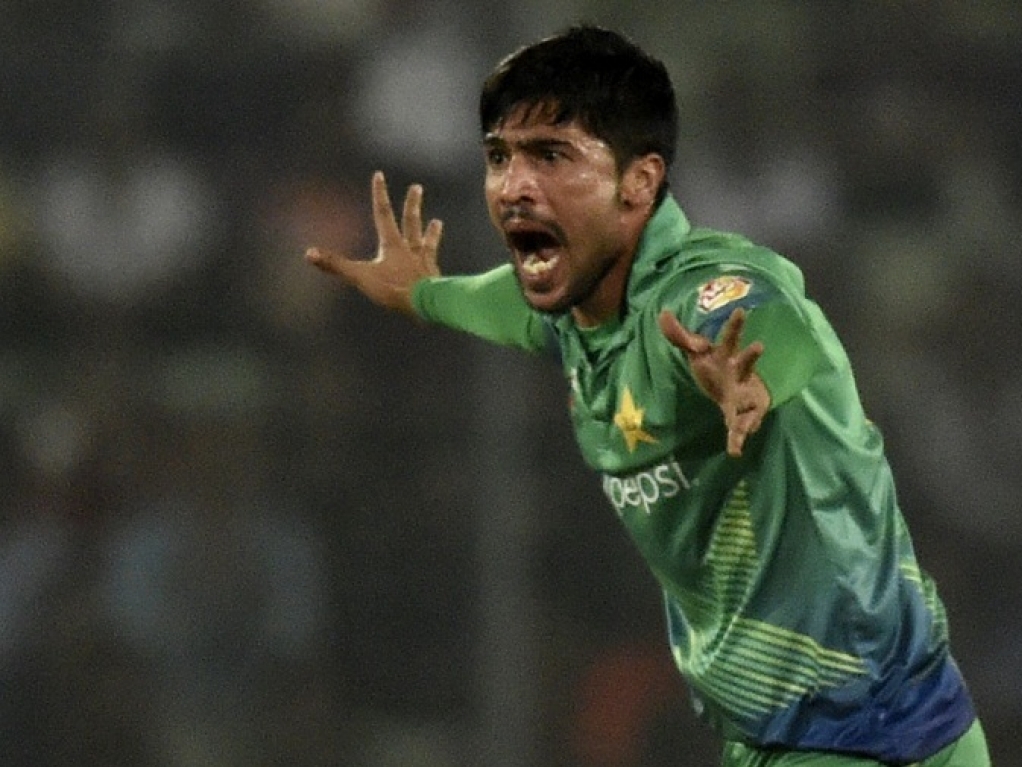 The Pakistan Cricket Board announced on Thursday that fast bowler Mohammad Amir had been granted a a UK visa enabling him to travel with the team on June 18 on their tour of England and Ireland.

Amir was part of the squad announced by chief selector Inzamam-ul-Haq earlier this month but there had been concerns that the UK government may reject the paceman's visa application following his 2011 conviction in a London court on charges of spot-fixing.

The player was handed a six month jail sentence to be served at Feltham Young Offenders Institution and five year ban from all cricket following his conviction for an offense that took place during Pakistan's 2010 tour of England.

Amir was released after three months in prison and returned from his ICC ban on On 13 March 2015.

The PCB had submitted an application for a visa accompanied by documents of support from the ECB on May 20, Amir had previously applied for a visa in a personal capacity in 2014 but on that occassion his application was rejected.

The young paceman became the youngest bowler to take 50 wickets in Tests during the 2010 tour to England.

There were fears that one of the games brightest young talents would be snuffed out due to his involvement in the spot-fixing scandal.

His age and the leniency of the ban have meant that Amir may yet fulfill his potential with many already likening the left-arm paceman to legendary Pakistan quick Wasim Akram.