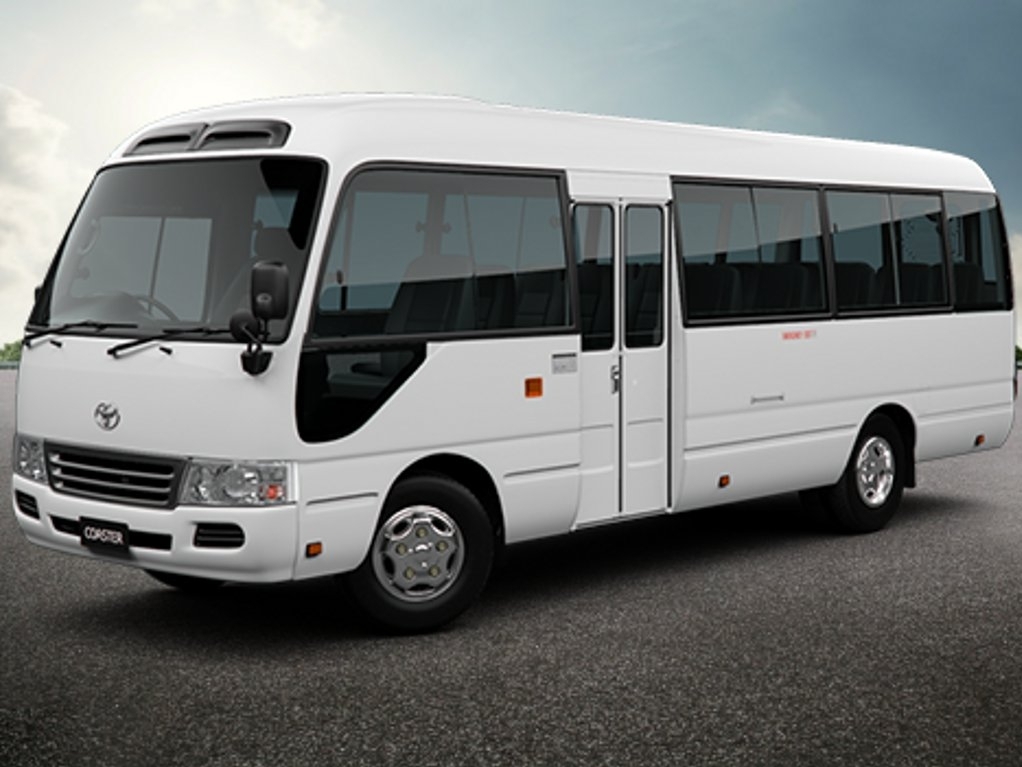 The Pakistan Cricket Board have stepped up their efforts to lure international teams back to the country by buying four bullet-proof buses, saying they are working hard to make sure any visiting team is safe.

Pakistan have not hosted a Test match on home soil this decade, and only Zimbabwe have toured there, in March last year, since early 2009. A terror attack on Sri Lanka's team bus in Lahore put a stop to any international cricket in Pakistan.

But the PCB, who have been forced to use the UAE as a 'home' venue for nearly a decade, want to entice teams to visit, and have added four armour-plated buses to their stocks.

A PCB spokesperson told Cricinfo: "We have bought these four Coaster buses as part of our efforts to revive international cricket in the country.

"There will be high expectations from teams willing to visit Pakistan and we want to ensure that we provide them with the best possible arrangements.

"Having these bulletproof vehicles would play a major part in convincing teams [about security arrangements]."

He added of the Pakistan Super League, which was played in the UAE this year: "We are actually planning to host the PSL final in Lahore (next year), but this requires us to convince overseas players to come.

"We have to have discussions with the players about their safety and security and I think this new addition in our security facilities will definitely give us an edge.

"Our ultimate goal is to revive international cricket, and we are doing our best to make sure we can."