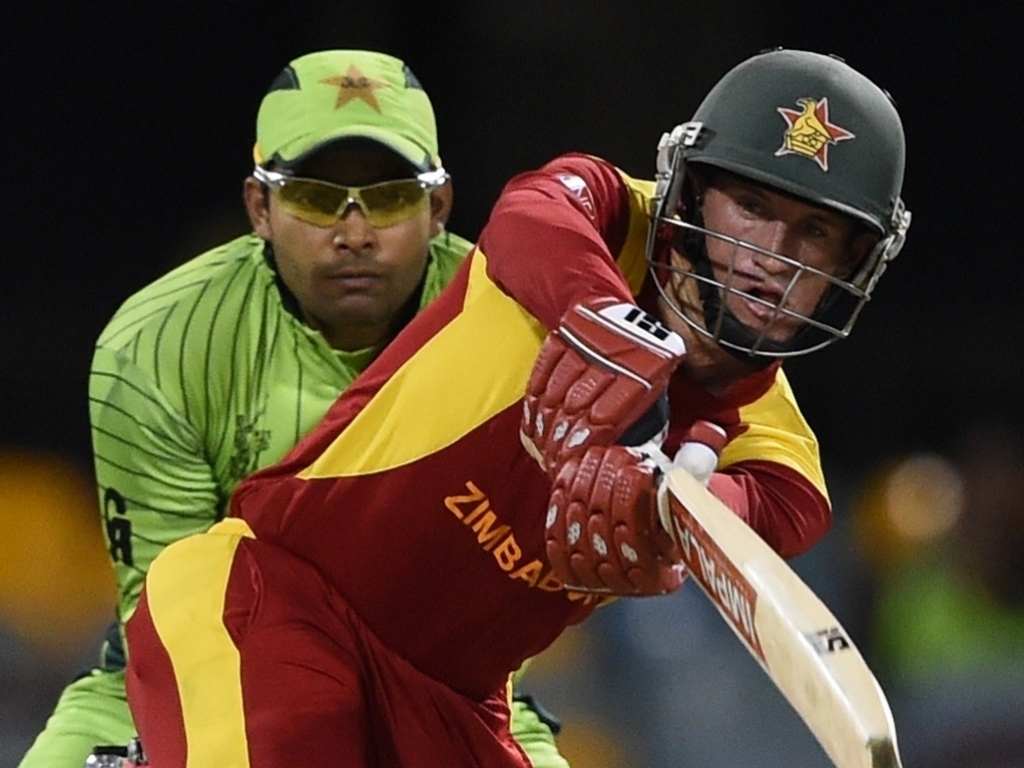 The Pakistan Cricket Board have confirmed that they are set to play a short limited-overs series against Zimbabwe in Lahore in May, which will be the first visit from an international side since 2009.

There has not been international cricket in Pakistan for six years after a terror attack on Sri Lanka's team bus saw eight people killed. Nine of the Sri Lanka players were injured.

A schedule has not yet been announced, and a security check still needs to be done, but PCB chairman Shaharyar Khan told reporters: "Zimbabwe will visit Pakistan from mid-May for a one-week tour."

While Pakistan have been using various venues in the UAE as their 'home' grounds, they have been battling to get cricket back to their country, and if this tour takes place, the ICC may be reluctant to send umpires.