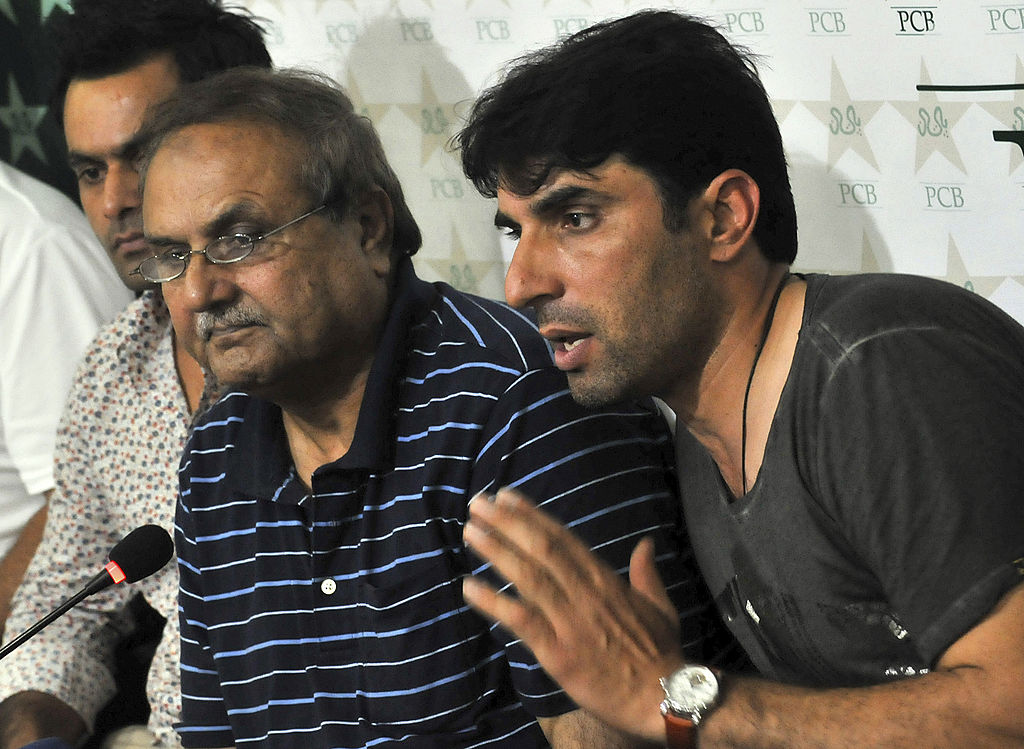 Iqbal Qasim has resigned his post as head of the Pakistan Cricket Board’s cricket committee after less than a year in the post.

Qasim voiced his displeasure at the ‘toothless’ nature of the position as head of the cricket committee which does not dictate the policy of the PCB but merely makes recommendations.

The former left-arm spinner claims that serving on the committee has left him frustrated.

“The scope of the committee is very limited and I, despite being a former cricketer, am not able to contribute for the betterment of cricket,” Qasim told ESPNcricinfo.

“If they [PCB] don’t want a collective discussion on domestic cricket affairs then there is no point staying there. I took the role to contribute for the betterment [of cricket in Pakistan], but I cannot recommend a single match referee and even an umpire in the system.

“It is painful to see the injustice being done to cricketers who have played cricket, fulfil all criteria, but still suffer. They pretend that it’s a serious committee but the scope doesn’t allow me to recommend the people who I think are good enough. If that isn’t happening, I can’t allow them to use my shoulder.”

A curious form of cricket that doesn’t exist anywhere else, the departmental game saw professionals attach themselves to prominent businesses even drawing a salary from the company’s.

The PCB have been criticised for failing to provide an adequate substitute for the departmental game and therefore diminishing the talent pool and potential earnings of cricketers.

In responding to Qasim’s resignation, the PCB said he was well aware of the roles and responsibilities of his position.

“It is indeed sad that a cricketer of the calibre, repute and experience of Iqbal Qasim has voluntarily decided to step down,” the PCB said in a release.

“His services to cricket, both as a player and as an administrator, are outstanding. However, it was disappointing for the PCB to see its cricket committee chairman, instead of supporting meritocracy and respecting the decision of the independent panel, decided to resign after his ‘recommendation’ was not entertained.

“The PCB is also at pains to explain that when Iqbal Qasim accepted the offer to head its cricket committee on January 31, 2020, the role of the department sides had already been eliminated under the new PCB Constitution 2019, which came into effect on August 19, 2019. He had walked into the role knowing the framework and regulations under which the current PCB management was operating that had no space for the PCB-organised department cricket.”