PCB hoping to convince SA to play in Pakistan 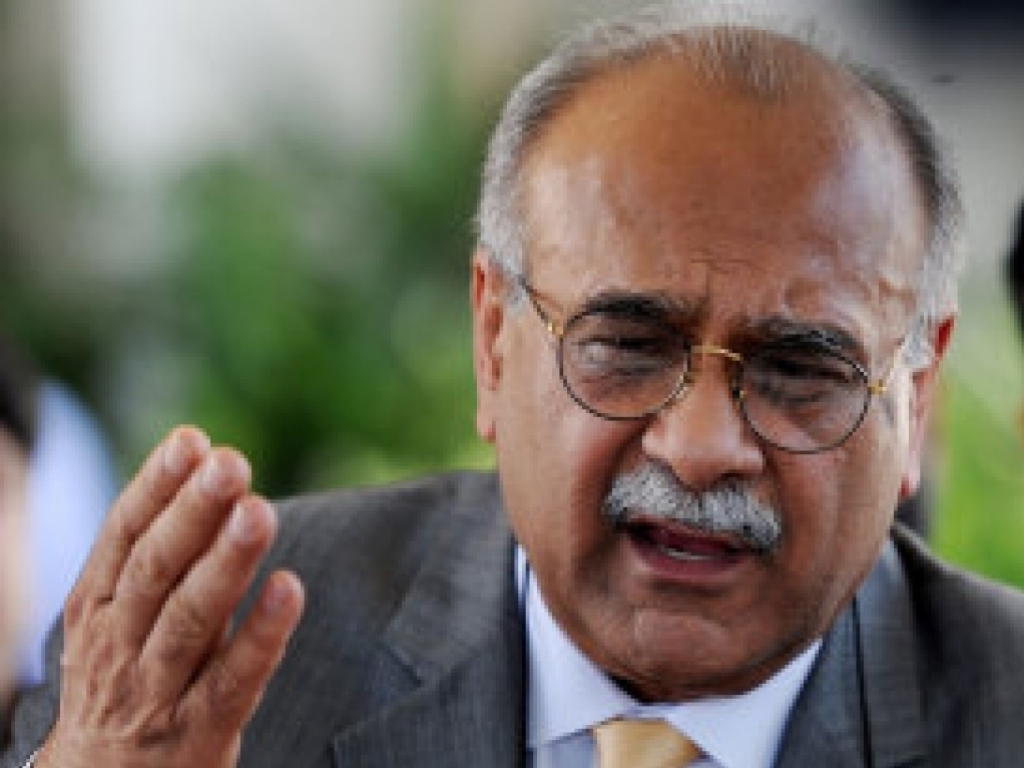 Pakistan Cricket Board (PCB) chairman Najam Sethi is hoping to convince South Africa and Bangladesh to come and play international matches in the country after successfully hosting Sri Lanka in a T20I in Lahore on Sunday.

Sri Lanka were the first top team to play an international game in Pakistan since gunmen attacked the Sri Lanka team bus in 2009, with the Pakistan national side forced to play at a neutral venue since then due to security concerns.

Now Sethi is optimistic that they can convince other nations to also play in the country while he also said that Afghanistan and Ireland, who were both granted Test status by the ICC, were interested in playing in Pakistan.

Sethi said: “We hope that after Sri Lanka’s visit, Bangladesh and South Africa will also come here next year. We can’t really say when, but we will try to host them some time in 2018.

“Afghanistan and Ireland are ready to visit Pakistan next year after we successfully hosted World XI and Sri Lanka in T20Is in Lahore.”