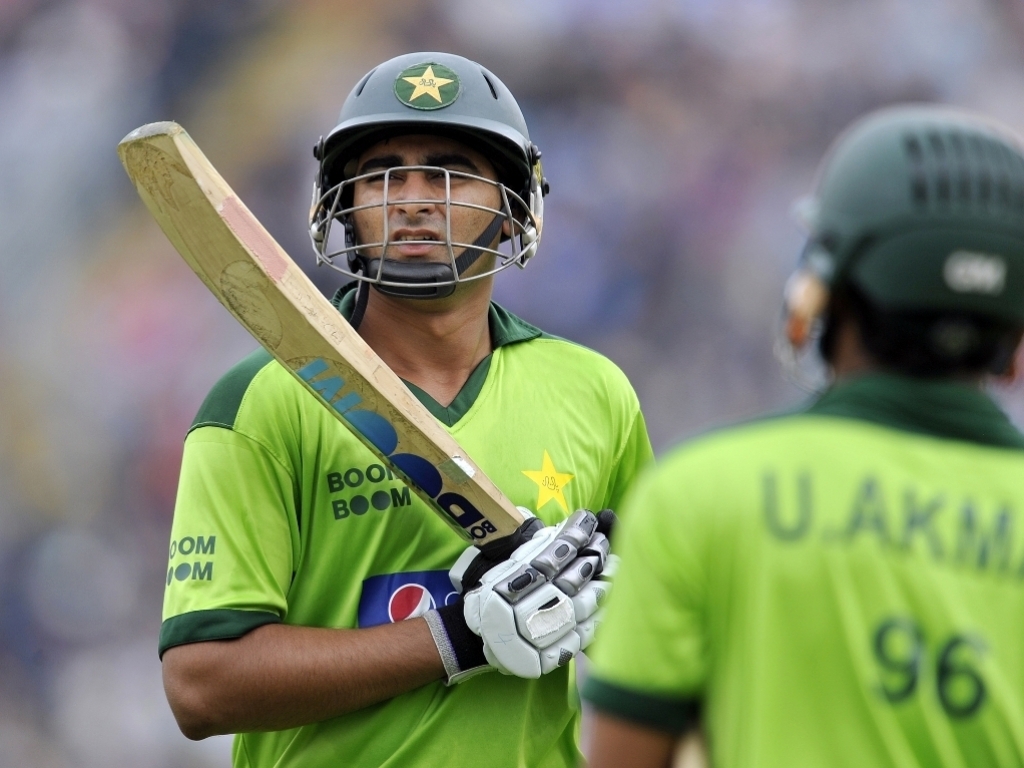 The Pakistan Cricket Board have suspended Karachi Kings batsman Shahzaib Hasan for suspected involvement in match fixing during the PSL.

Shahzaib is the fifth player to be suspended in an ongoing investigation into attempts to fix matches in the 2017 T20 showpiece.

The player has been suspended for allegedly delaying reporting an approach from a bookmaker and two additional anti-corruption code clauses.

ESPN Cricinfo reports that Shahzaib was questioned over a period of two days about his relationship with Sharjeel Khan and Khalid Latif who have already been suspended and charged by the PCB for suspected spot-fixing.

Earlier this week Pakistan fast bowler Mohammad Irfan was suspended for a similar set of offences, with the big quick admitting he delayed reporting an approach to the PCB’s anti-corruption unit.

Shaizab played three ODIs and 10 T20Is for Pakistan but was never able to nail down a place in either format which has seen his career fizzle out.