Home News PCB to get additional funds from ICC

PCB to get additional funds from ICC 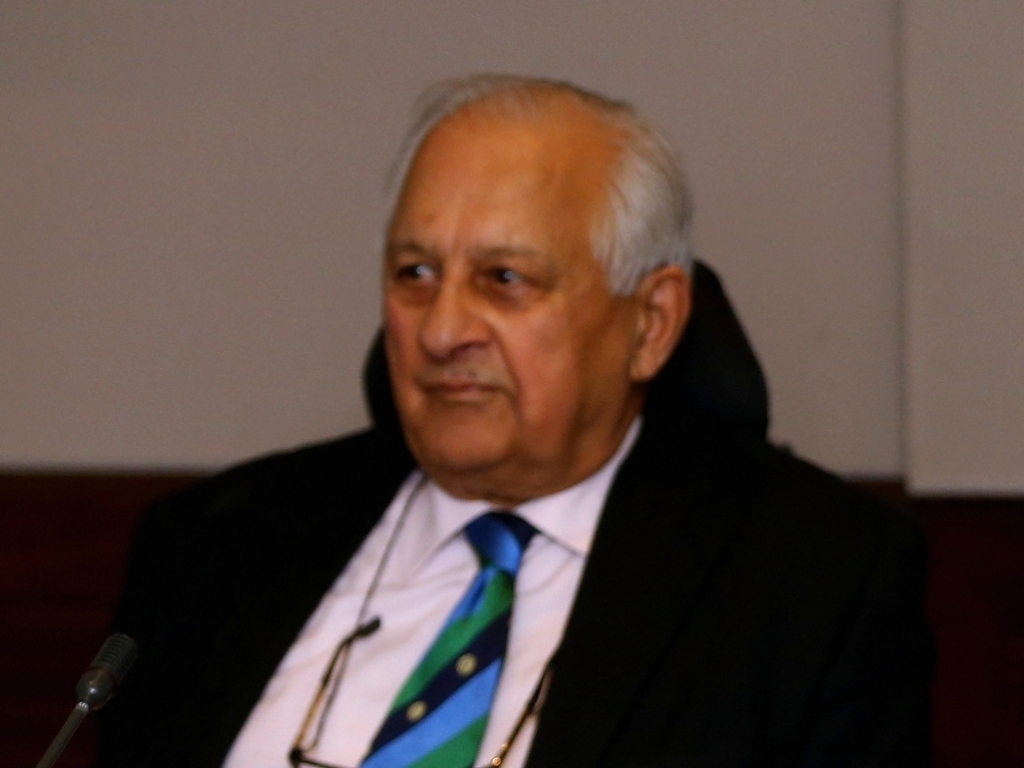 The Pakistan Cricket Board is set to receive additional funding from the ICC, after putting forth the argument that their coffers are damaged by a lack of home internationals.

The PCB have not hosted internationals, aside from a quick tour by Zimbabwe last year, for nearly a decade, due to security issues.

As such, the ICC decided at their board meeting in Cape Town that funds will be allocated to the PCB to compensate them, as they have to travel to the UAE for ‘home’ series.

The ICC stated: “The PCB made a request for a special assistance fund to be allocated to Pakistan in light of its financial issues related to not being able to compete at home.

“The ICC Board, on the recommendation of the Financial and Commercial Affairs Committee, agreed that some form of assistance will be provided and the matter will be discussed with PCB going forward.

“The ICC Board also approved further payments of $500,000 to Ireland and Afghanistan, repeating the additional ICC investment of 2016 to stage more ODIs and T20Is.

“$250,000 will also be given to each of the other Associate Members with ODI and T20I status for the same purpose. This investment is to continue to increase the number of competitive teams on the world stage and comes on top of their existing member distribution.

“Going forward, it was agreed that a policy be developed as part of the governance review under which future requests will be considered.”