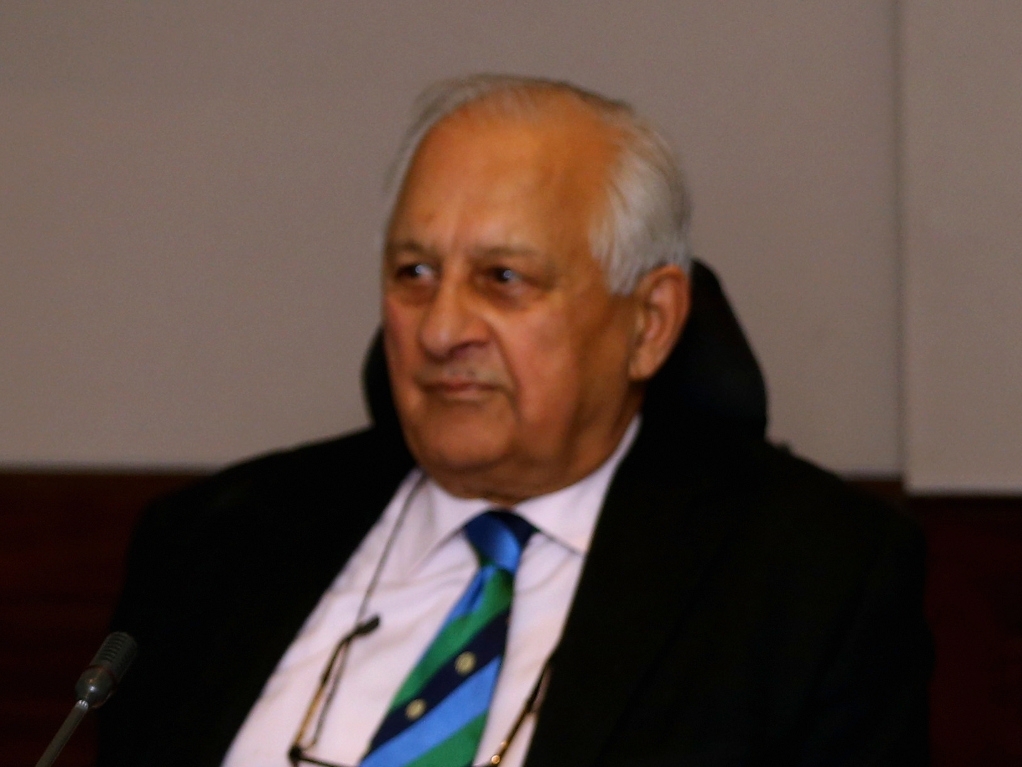 Pakistan Cricket Board (PCB) chairman Shaharyar Khan has told the International Cricket Council (ICC) that their government might stop the national side from playing matches in India at the World T20.

Khan went on to say that if their government refuses Pakistan to play in India then the board will ask cricket's governing body to move their matches to a neutral venue.

The World T20 is scheduled to start in India on 8 March.

Khan told reporters at the Gaddafi Stadium in Lahore: "We have told the ICC the decision is with the government and it's not just us who have to decide,"

"We need to understand that there are specific Pakistan-oriented security threats and we are concerned, hence [we have] involved the government.

"These are not general threats, like Australia had in Bangladesh and they did not send their team for the Under-19 World Cup.

"We didn't say or propose playing the World T20 matches at neutral venue but someone at the ICC meeting said that if there are concerns over any extremist activity [at Pakistan matches] then neutral venues will be looked into.

"Since it's an ICC event and not a bilateral series we have to play it but if the decision [by the government] is negative then maybe the ICC could say that our matches be held in neutral venues in Sri Lanka or United Arab Emirates, and we will be ready for that."