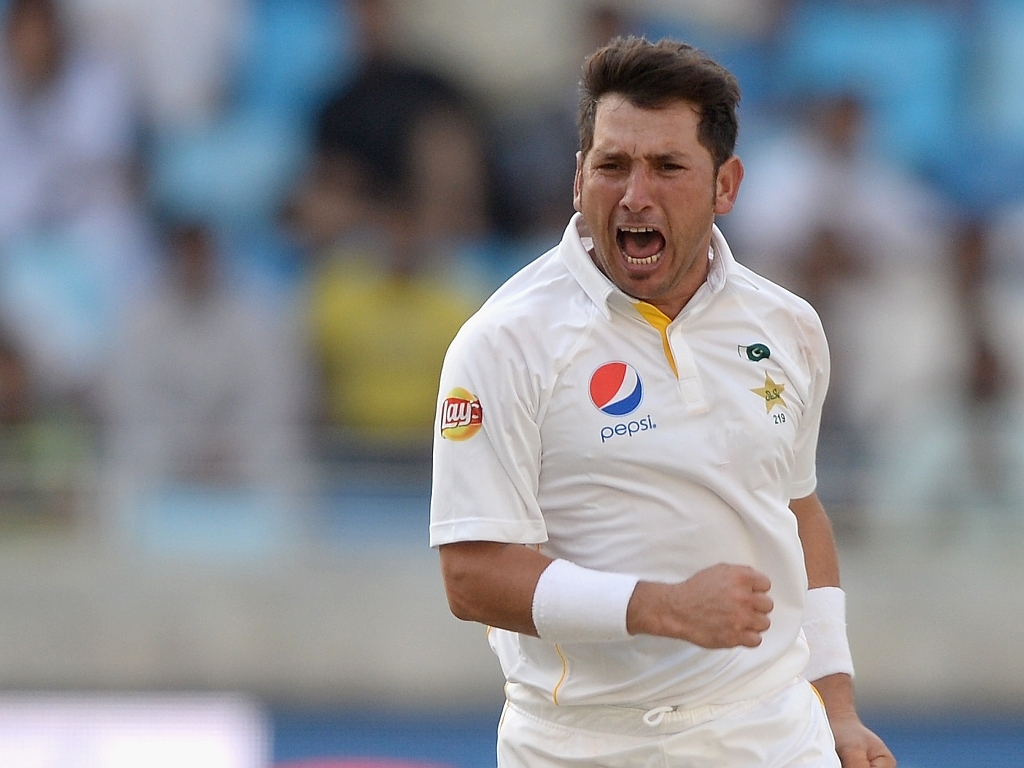 The Pakistan Cricket Board will appeal to the ICC over spinner Yasir Shah's doping suspension, saying the player mistakenly took his wife's blood pressure medication.

Yasir, who has high blood pressure and is apparently on different, legal, medication, took the wrong pill. according to the PCB. That pill contained chlortalidone, which is on the World Anti-DOping Agency's banned substance list as it can be used as a masking agent.

PCB chairman Shahryar Khan said: "We are confident that he didn't do it intentionally. He is a very naive guy and took that medicine out of ignorance.

"Yasir's wife coincidentally is also a blood pressure patient and he mistakenly used her tablet without knowing that it contained a banned substance.

"The initial details we received regarding the medicine he had taken were incomplete. Now we have received the full details and our doctors have decided against asking for a sample B test.

"We are instead preparing to file an appeal on behalf of Yasir and expecting a lenient punishment as he used the medicine without any wrong intention."

Yasir was provisionally banned in late December 2015, and will be out of action until the hearing into his case is concluded. If he is found guilty, he could be banned for up to four years, which will be a massive blow for Pakistan as he is their most successful bowler in recent times.