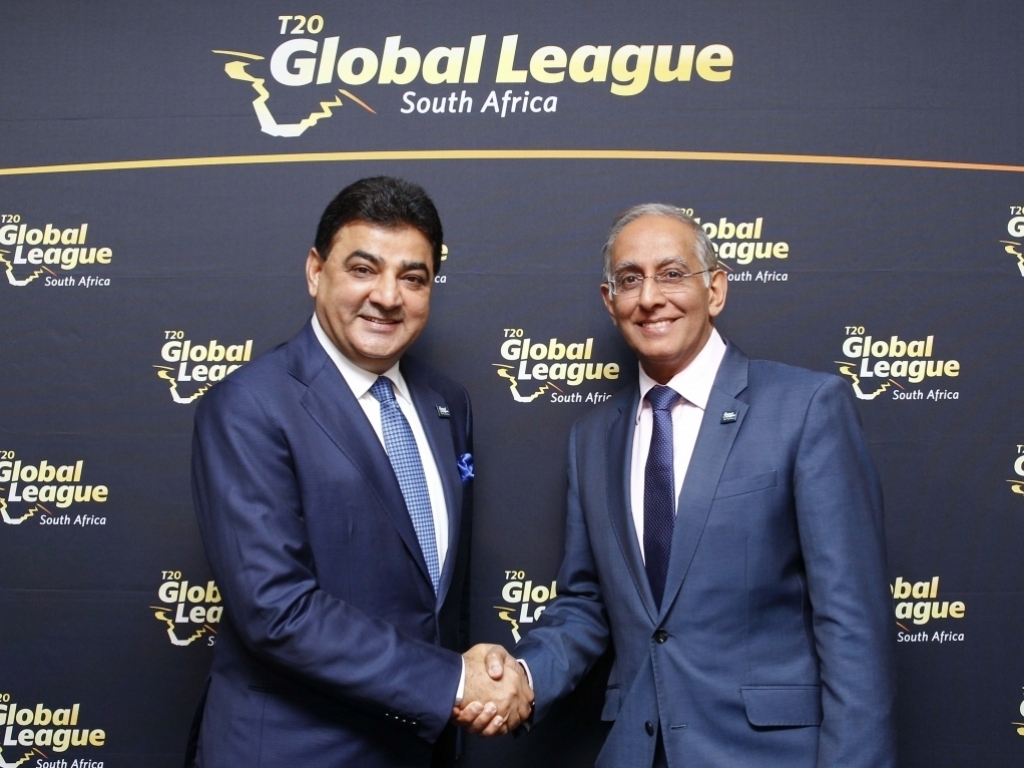 T20 Global League team owner, businessman and media mogul Ajay Sethi, expressed his delight and satisfaction at being the owner of the Port Elizabeth franchise.

Sethi briefly outlined his plans to local media and stakeholders at a welcoming event in Port Elizabeth on Wednesday.

“Port Elizabeth is a beautiful city and is deeply entrenched with interesting cricketing history,” commented Sethi.

“I am very pleased and proud to represent this city as my franchise team. In the coming weeks, we look forward to working very closely with the Mayor and City Council to put together a robust plan of action to create value for both the city and the team.

“In addition, I would like to extend my thanks to CSA (Cricket South Africa) in accepting our bid and giving us an opportunity to become a part of this exciting T20 Global League journey.

“This tournament is about the fans, the players, rekindling the magic and reviving the battles, between bat and ball, between heart and mind, showing the world what makes this game extraordinary.”

Marquee player Imran Tahir has great expectations of the city and tournament.

“I’m really looking forward to the new team; I hope we as Protea players and the international marquee players make this league the best league in the world and show what South Africa is all about,” Tahir said.

Andrew Whitfield, Mayoral Committee Member for Economic Development and Tourism for the Nelson Mandela Bay Municipality also attended the event. He too is excited by the possibilities presented to the city by the T20 Global League.

“This franchise has further incentivised us to invest and support our cricket infrastructure for the city,” he said.

“The T20 Global League will show the youth in PE that there is opportunity in sport. Working together with Ajay Sethi and CSA, we can leverage opportunities in cricket,” Whitfield concluded.

The player draft is scheduled for 19 August, with almost 400 players from 10 countries confirming their interest.