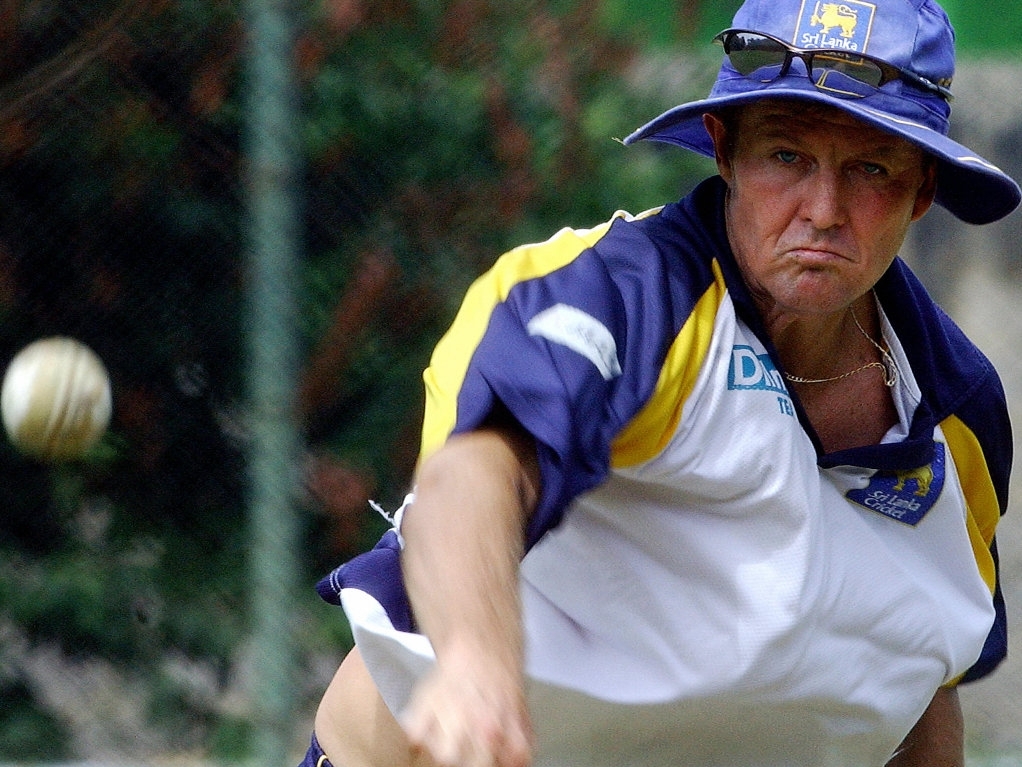 Trevor Penney has been named by Sri Lanka Cricket (SLC) as an assistant to the national coach Marvan Atapattu.

Penny was until recently involved with the Indian team and was originally considered as understudy and the job of fielding coach, but SLC Secretary Nishantha Ranatunga revealed that he has been appointed in the former role, pending ratification from the SLC Executive Committee.

Penny served as India's fielding coach until after their recent Test series loss in England, after which he was removed from his position alongside then-bowling coach Joe Dawes.

The 46-year-old former Warwickshire player was associated with the Sri Lankan national team from 2005 to 2007, when he served as fielding coach under Tom Moody, who was head coach at the team.