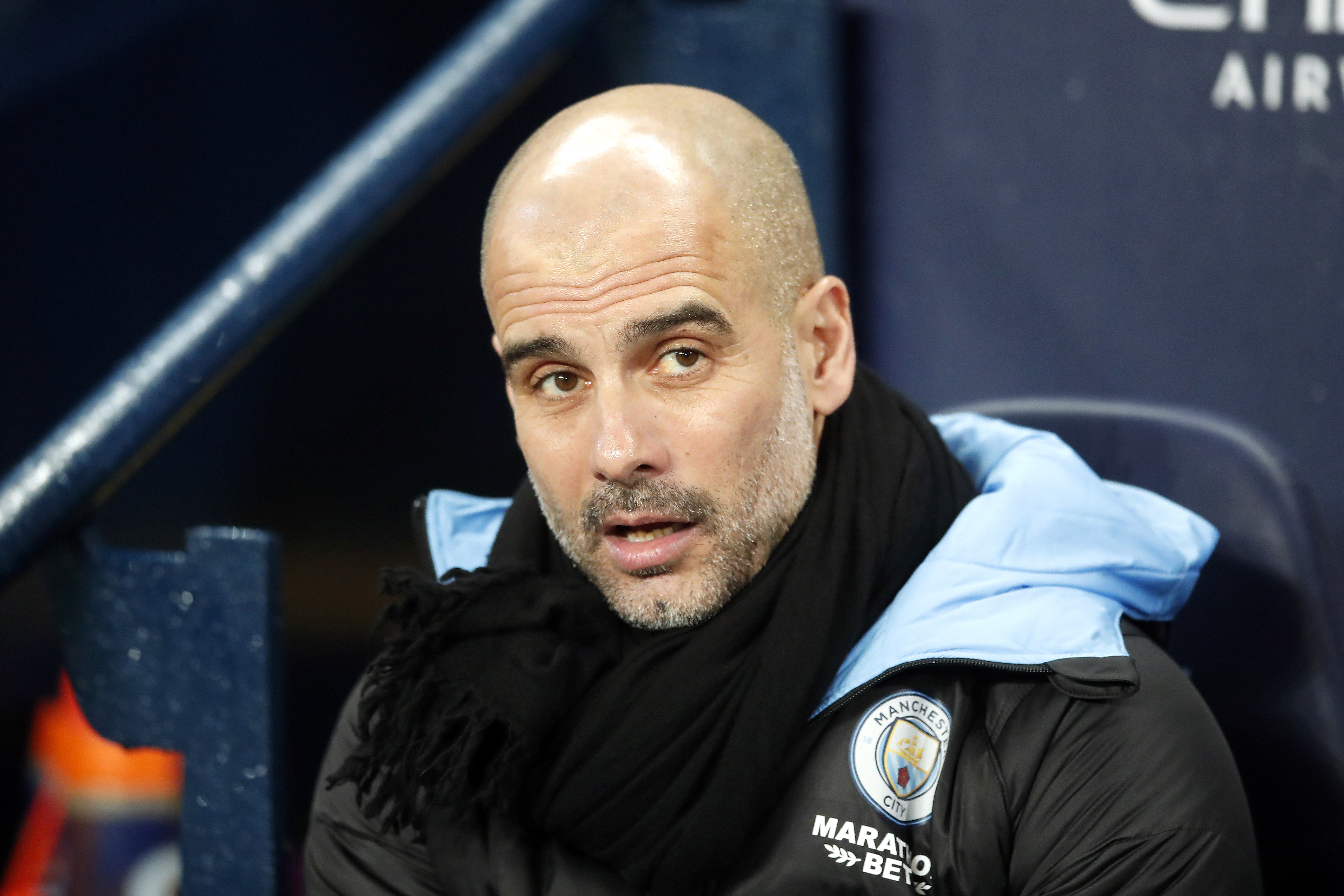 The former Barcelona player and manager has contributed to a campaign by Col·legi de Metges de Barcelona (Barcelona Medical College).

The college tweeted a statement which read: “Pep Guardiola participates in the donation campaign of the Barcelona College of Physicians and the Angel Soler Daniel Foundation with a financial contribution of one million euros for the acquisition of medical supplies during the emergency by COVID-19.”

Spain is among the worst affected countries in the world.

Everton captain Seamus Coleman and manager Carlo Ancelotti have also been doing their bit to raise funds and boost spirits during the coronavirus crisis.

Coleman sent a video message to the people of Ireland after donating 20,000 euros to the Feed The Heroes campaign for health workers in his home country.

In the video on Everton’s Twitter page, the defender said: “It is a tough time for all of us at the moment, for all Irish people, for all people around the world, but speaking for Irish people I know we are a very proud nation.

“We stick together, we work hard for each other and though I know it’s a tough time at the minute, we will get through this. Stay positive and keep fighting.”

During the call Ancelotti admitted his fears for his family and friends back home in Italy, which has been badly affected by the pandemic.

“I have friends in Italy, my sister is in Italy, and the situation is worse. It’s terrible,” he said.

“Here in England we have to take care and to avoid the expansion of the virus.”

The red half of Merseyside is also helping out, supporting the local community with the launch of the ‘LFC Connect’ initiative to help people stay connected.

In a bid to reduce social isolation among the elderly and vulnerable, members of Liverpool’s Red Neighbours programme, the LFC Foundation and their Fan Experience teams have been contacting people to talk on the phone and enjoy a virtual cup of tea with them.

Brighton’s players and staff – including head coach Graham Potter and chairman Tony Bloom, are to begin checking in with elderly and vulnerable supporters by phone on Thursday.

The Seagulls have also announced a three-month payment holiday is available for renewing season-ticket holders.

In cricket Durham have offered up the Riverside Stadium for use by the NHS and the local council.

The county has closed its doors to the public as well as non-essential staff in line with Government advice but made the offer in a bid to assist key local services.

Kent have also been assessing ways in which they can use the facilities at Canterbury to help with the ongoing health crisis.

While all commercial activity has ceased at the Spitfire Ground, meeting space has been made available to the NHS, East Kent Hospital and local councils.

In the USA, a golf equipment manufacturer is halting production in order to make free masks for healthcare workers.

Oregon-based Seamus Golf has temporarily closed its store in order to help those on the frontline of the crisis.