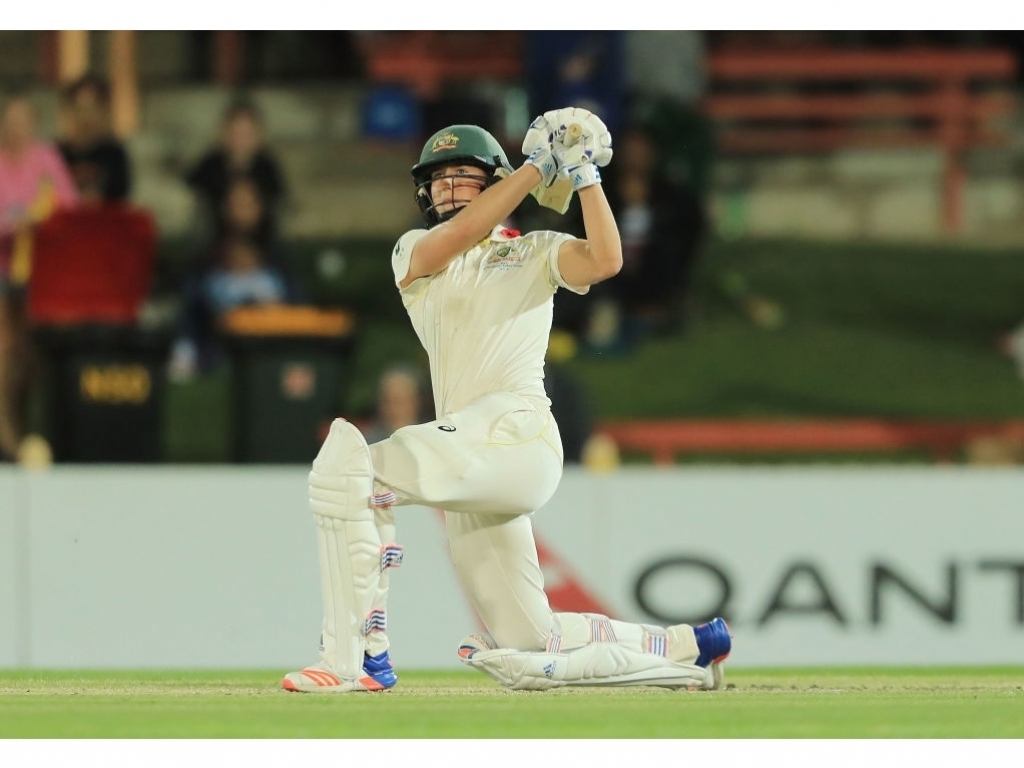 Australia cricketers Ellyse Perry and Beth Mooney have been recognized for their outstanding performances across the last 12 months in the International Cricket Council’s (ICC) annual awards.

Perry made history in November when she compiled an unbeaten 213, the highest Test score by an Australian woman, surpassing Karen Rolton’s 209* against England in 2001. She also finishes the year as the number one ranked all-rounder in One Day Internationals and the second ranked ODI batsman.

Mooney was at her destructive best opening the batting for Australia, the 23-year-old posting unbeaten scores of 86 and 117 in the Twenty20 leg of the Commonwealth Bank Women’s Ashes Series.

ICC Women’s ODI Team of the Year (in batting order):

ICC Women’s T20I Team of the Year (in batting order):

The two sides were selected by the same panel, which had voted for the annual individual awards, and included former Australian cricketers Mel Jones and Lisa Sthalekar as well as Sports Editor of the Age, Chloe Saltau. The panel took into consideration player performances from 21 September 2016 to early December 2017.

“This is an outstanding recognition for Ellyse. In her 10th season representing Australia, it comes as no surprise that someone with the qualities that Ellyse possesses has received the award in Rachael’s honour.

“Rachael was a pioneer in the women’s game, having played in the first ever women’s match at Lord’s against Australia in 1976, and she formulated the concept of a Women’s Cricket World Cup, two years ahead of the first men’s tournament.

“Like Ellyse, Beth has also excelled at different times throughout the past 12 months, more recently during the Women’s Ashes, and is a deserved winner of her award.

“Meg Lanning has had a tough year but showed some incredible leadership during the World Cup, playing through a lot of pain, while Megan and Amanda-Jade have been strong contributors with the ball.

“We are very fortunate to have such wonderful role models within the Australian Women’s Cricket Team and I look forward to seeing them continue to improve. The sky is the limit for this team.”