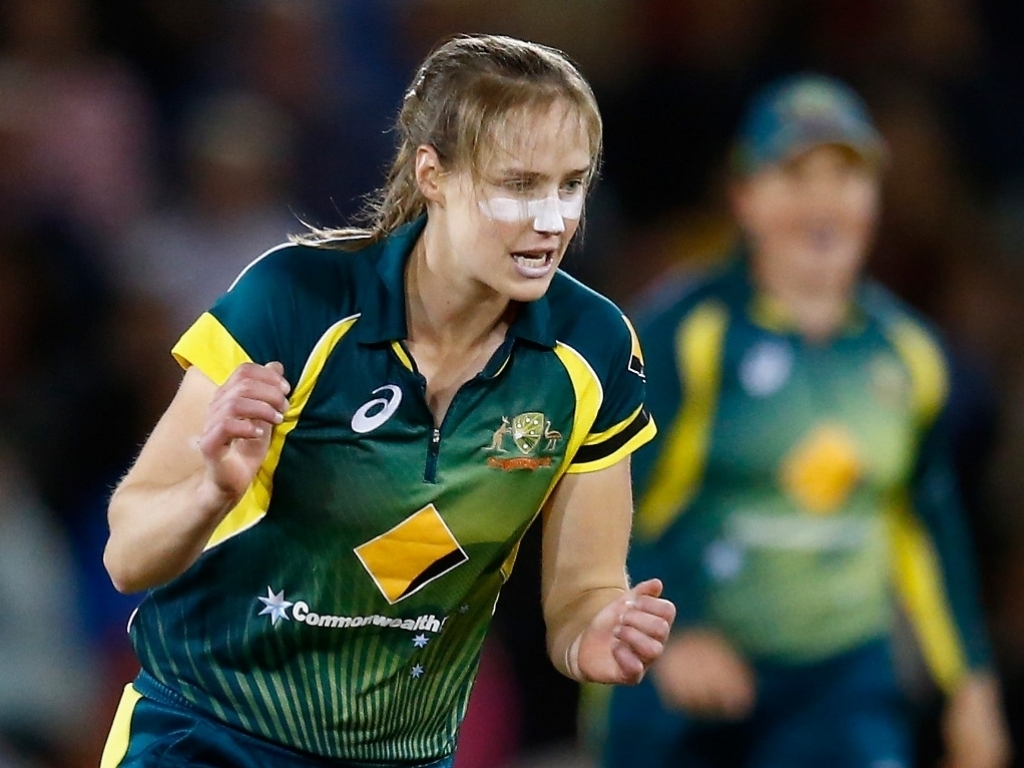 Australia women's star all-rounder Ellyse Perry has allayed fears about her involvement with the Southern Stars in future, saying her move to England with rugby-playing husband Matt Toomua will not impact that.

Toomua has signed a three-year deal with Leicester Tigers, meaning the couple will live in the UK, but Perry says she'll still be just as available for the national side, and will play her summer cricket in Oz.

"So for me it would be an opportunity to play there in our winter, in some down time, and any Australian commitments I'm still very much available for.

"I've had a number of chats with Cricket Australia speaking about my options, certainly there is some potential for me to play cricket in the winter in England.

"They're starting a super league there, which is similar to the women’s Big Bash, so if there’s an opportunity to play in that I'd certainly love to do that. But I haven't got anything set in stone yet."

Perry added that her situation is much the same as a male player, who plays around the globe but still has time for the national side: "There’s been a number of women from around the world who have played in different countries, whether it’s been club cricket out here in Australia or in England playing county cricket.

"A lot of girls have done that, now there is probably more of a professional aspect to it with the WBBL, that’s a professional competition in Australia and with the super league in England that will always attract some of the best players in the world.

"It is very much like the men, it’s really exciting to see.

"In the last couple of years there has been a huge change in attitude from kids, especially young girls, in terms of going to clinics. Girls really want to get involved now and they know that cricket is a sport for all Australians, both boys and girls."