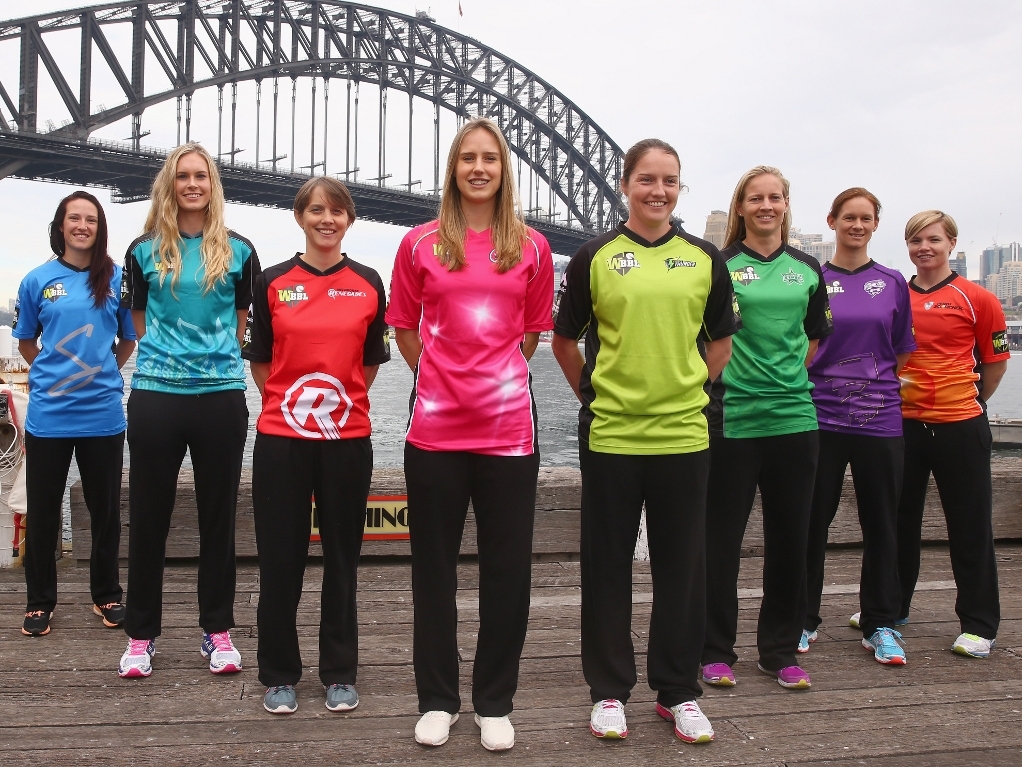 The first Women's Big Bash League was launched in Sydney on Friday, with big names in the women's game, like Meg Lanning and Ellyse Perry, unveiled as star players for their franchises, which mirror the men's teams.

Perry was revealed as the big name for the Sydney Sixers, while Australia skipper Lanning will be the star signing for the Melbourne Stars. The tournament stars on 5 December and will see 59 matches played.

Each team is allowed to have a maximum of five Australia internationals on their roster, while there is a limit of three foreign players per side. Those names have not yet been revealed.

Lanning, prior to her departure to England for the Women's Ashes, said of the WBBL on the CA website: "As a player, I've never experienced a more exciting time for women’s cricket than now.

"The national team is gaining an increased profile and the opportunities flowing from the new WBBL will be enormous, particularly with it being televised.

"Hopefully this is just the beginning of what will be a continued surge in girls wanting to get involved with cricket."

CA's Manager of Operations Mike McKenna added: "Our goal is to see cricket become the sport of choice for women and girls across the nation, whether as participants or fans, and the WBBL will play a really important part in helping us realise that vision.

"Australia has had a professional women’s competition in the Women’s National Cricket League for 19 years and the new competition is a significant step forward for women's cricket in Australia, as we aim to create a more visible and exciting pathway for talented female athletes.

"We want young girls to know that they too can aspire to represent their favourite Big Bash team."