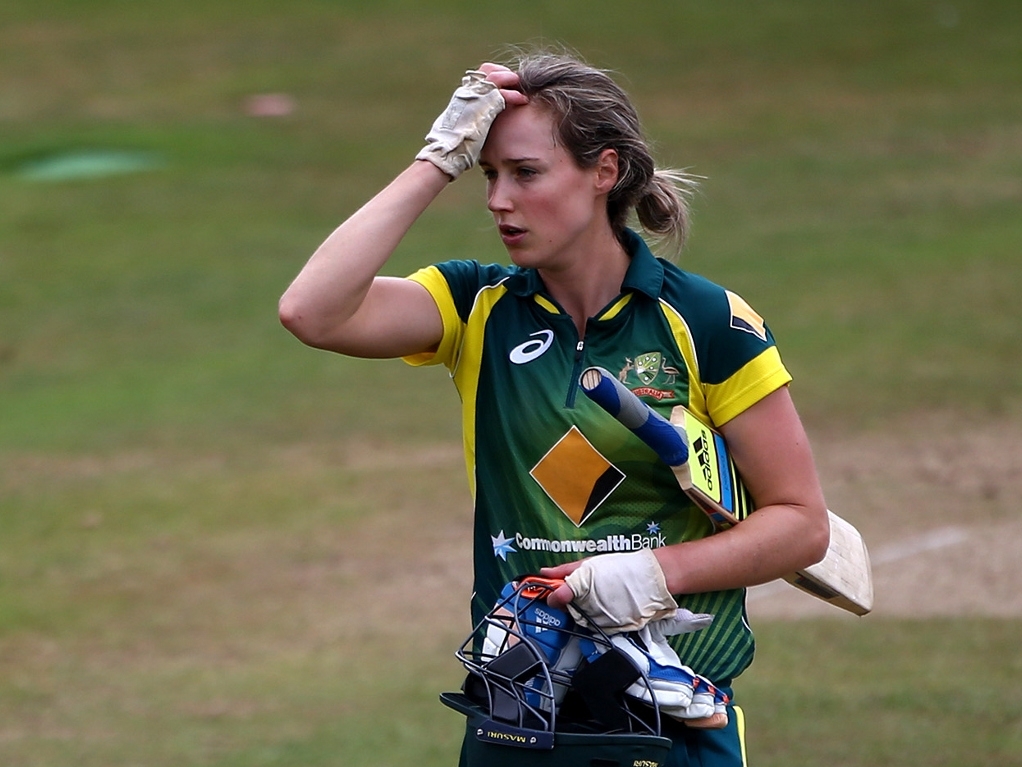 Australia all-rounder Ellyse Perry may have put on a century stand with Alex Blackwell in the first Women's Ashes ODI, but they still ended up losing to England by four wickets and Perry feels they need to start better next time.

The Aussies batted first and lost their top order fairly cheaply, which was their main issue, Perry feels. They made 239 for nine, with Perry making 78 of those, but she felt they were well below par on a good deck.

England got the runs with more than four overs to spare, with Nat Sciver and Lydia Greenway putting on a century stand as well.

Perry told the BBC: "We probably didn't have quite the start we wanted to, losing so many wickets early.

"It probably put us on the back foot and we weren't able to capitalise through those middle overs and even towards the end.

"We were probably 40 or 50 runs below par, so I think we did well to hang on as long as we did and it really took a great partnership from (Natalie) Sciver and (Lydia) Greenway to get England home.

"So it was a really competitive game of cricket but probably not our best."

She tried to stay upbeat though, looking ahead to the next game in Bristol: "This was our first competitive match for a number of months, coming off our off-season, so it's nice to get back out there and run in a couple of days' time.

"It's always good to just jump back out and have another go."