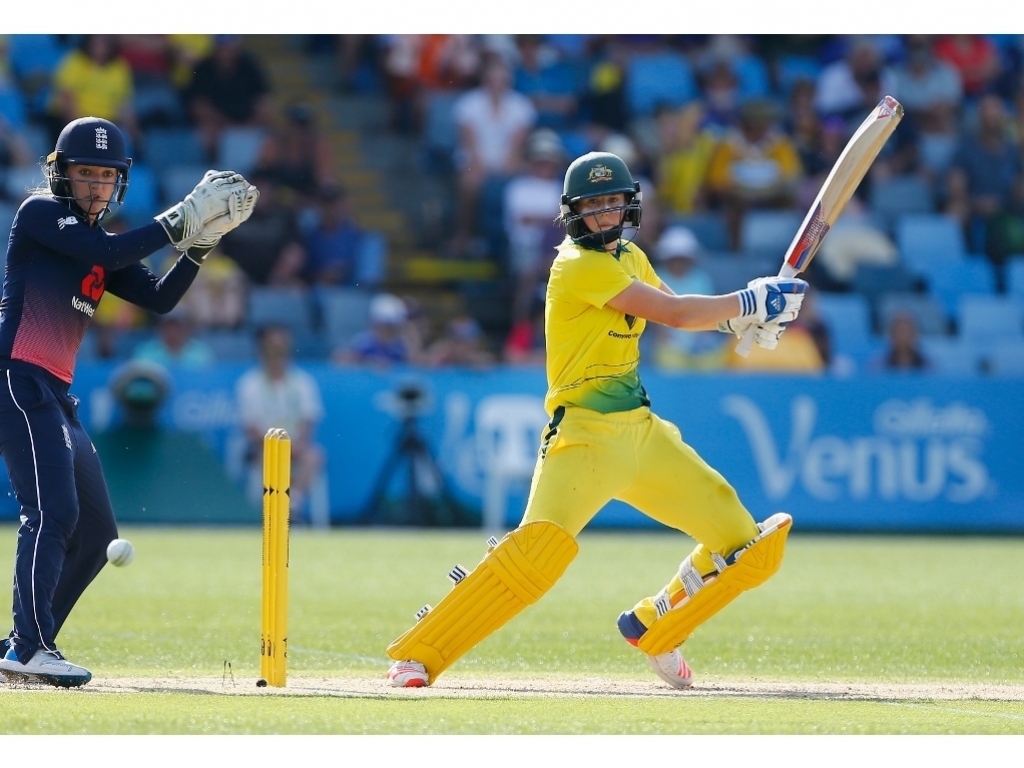 Australia’s Ellyse Perry, winner of the Rachael Heyhoe Flint Award for the ICC Women’s Cricketer of the Year 2017, has added another feather to her cap by achieving the number-one batting position in the ICC Women’s ODI Player Rankings.

Perry has moved to the top of the table for the first time in her career after Mithali Raj slipped two places to third following the conclusion of the South Africa versus India series in the ICC Women’s Championship, which India won 2-1.

Raj had scores of 45, 20 and 4, which were not enough to help her hold onto top spot. Her drop has meant Perry has become the number one batter, ahead of teammate Meg Lanning, who is seven points behind. Raj trails Lanning by 11 points after conceding a total of 46 points in three matches.

Harmanpreet Kaur has also dropped two places to seventh following scores of 16, 55 not out and 25, but opener Smriti Mandhana has vaulted 14 places to sit just outside the top-20 in 21st position.

Mandhana had an impressive series, scoring 84, 135 and zero, which has made her the leading run-scorer with 219 runs after the first round of the ICC Women’s Championship. 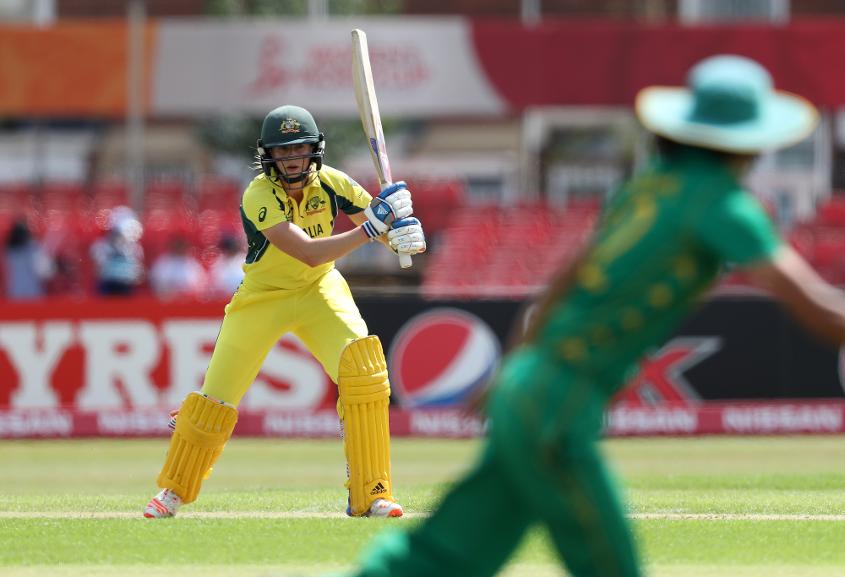 South Africa duo Mignon du Preez and Dane van Niekerk have also made impressive gains in the latest rankings, which were released on Thursday. Du Preez has lifted two places to 12th after her series aggregate of 90 runs, while van Niekerk has lifted three places to 20th after contributing 89 runs with the bat.

In the latest bowlers’ rankings, South Africa’s Marizanne Kapp has retained her number one ranking, while Jhulan Goswami is 10 points behind in second position.

South Africa’s Shibnam Ismail and Poonam Yadav have made upward movements following the conclusion of the series. Ismail has risen four places to sixth after bagging four wickets, while Yadav has claimed a career-high 23rd spot (up by four places) following her seven wickets.

There is no change in the top three all-rounders’ list, which is headed by Perry and followed by Stafanie Taylor and van Niekerk.

After the first round of the eight-team ICC Women’s Championship, the Windies are on top of the table with six points. India, New Zealand and Australia have four points apiece, while England, South Africa and Pakistan have two points each. Sri Lanka are yet to win a match.

The second round of the ICC Women’s Championship will commence next month, when the Windies will travel to New Zealand for the ODIs to be played on 4, 8 and 11 March. Also in March, India will host Australia in Baroda for games to be played on 12, 15 and 18 March, while Pakistan and Sri Lanka will go head to head in Dambulla on 20, 22 and 24 March.

In the final series of round two, South Africa will travel to England for the matches to be played on 9, 12 and 15 June.