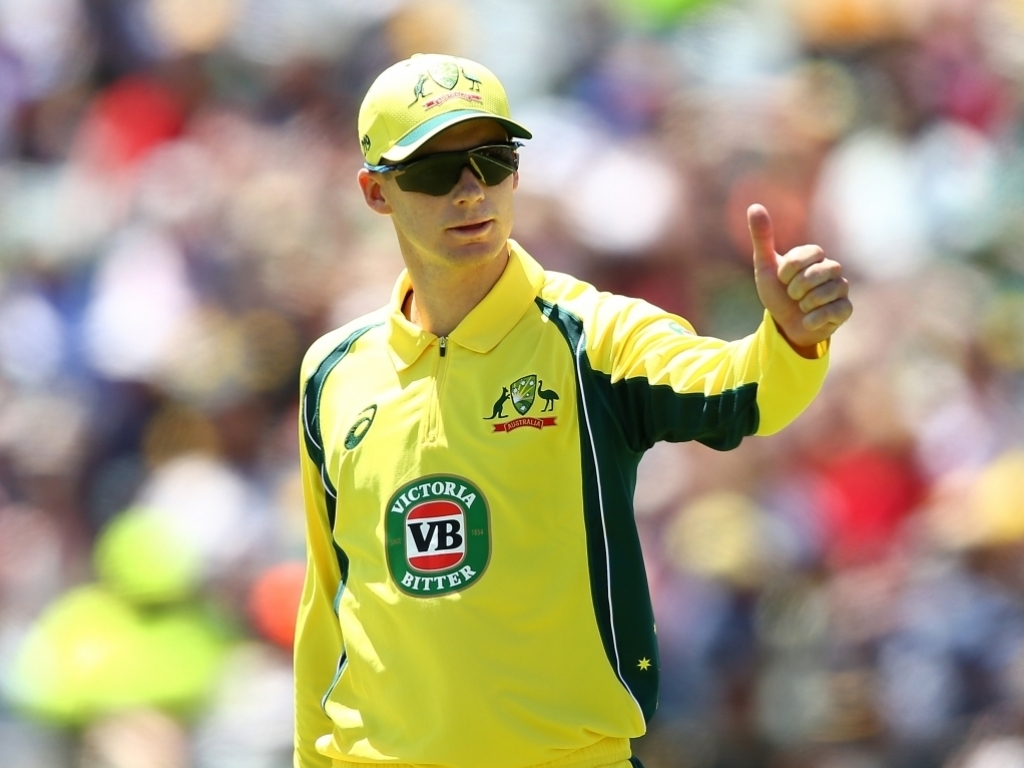 The Australia selectors have added batsman Peter Handscomb to the ODI squad for the limited-overs tour of India following an injury to opener Aaron Finch.

Finch missed the warm-up match against an India Board XI because he picked an injury in the warm-up and is set to miss the start of the five-match ODI series.

“He has had a scan in Chennai and although we believe it is not a serious recurrence he will not be available for the first few one day matches here in India.

“He will remain with the squad whilst we assess the injury and establish his return to play timelines.”

The injury to Finch will most likely see Travis Head move up the order and open the innings with David Warner.

The ODI series betweem India and Australia starts in Chennai on Sunday.