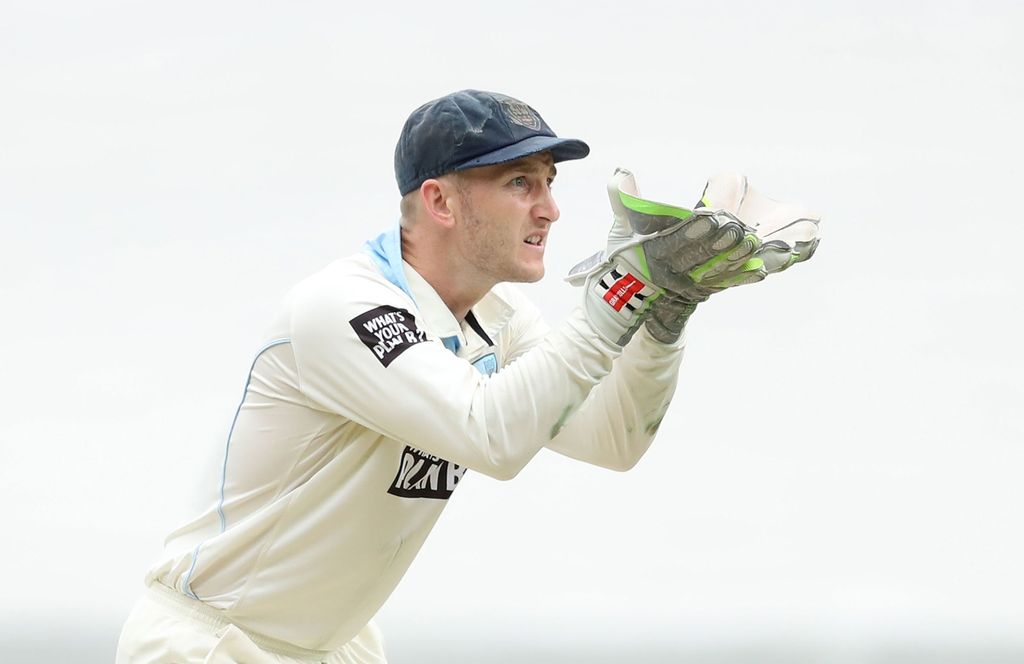 New South Wales captain Peter Nevill said he would welcome banned duo Steve Smith and David Warner playing a role in guiding the younger players at the state side.

Nevill, who has played 17 Tests for the Aussies, was appointed New South Wales skipper on Tuesday filling the position left by Smith.

Smith and Warner, who are each serving one-year suspensions for their role in the ball-tampering scandal with the national side, are both not allowed to play international or domestic cricket in Australia during their bans.

The pair, who are both set to return to action in the inaugural Canada Global T20 that starts on Thursday, will also play club cricket in Sydney as part of their rehabilitation.

Smith and Warner will also likely train with New South Wales and Nevill said it will be good to tap into the minds of two of the best batsmen in the world.

Nevill said: “[We want Smith and Warner to help] as much as they’re available to do.

“Having that kind of knowledge around the place as well is only going to help up-skill some of these young guys and also some of our more experienced guys, you can always learn by talking about the game with people who know the game inside out, and those two definitely fit in that category.

“We’ve been lucky the big three quicks have been around doing their rehab stuff, and were involved in our planning day as well.”

Australia’s injured pace trio of Mitchell Starc, Pat Cummins and Josh Hazlewood are also on the books of New South Wales and have already been doing their rehab alongside their state team-mates.

Nevill continued: “We’ve been lucky the big three quicks have been around doing their rehab stuff, and were involved in our planning day as well.

“So Starc, Hazlewood and Cummins – having that calibre of people around and being able to share what they’ve experienced over their career so far, its invaluable knowledge that people learn a lot from hearing.”