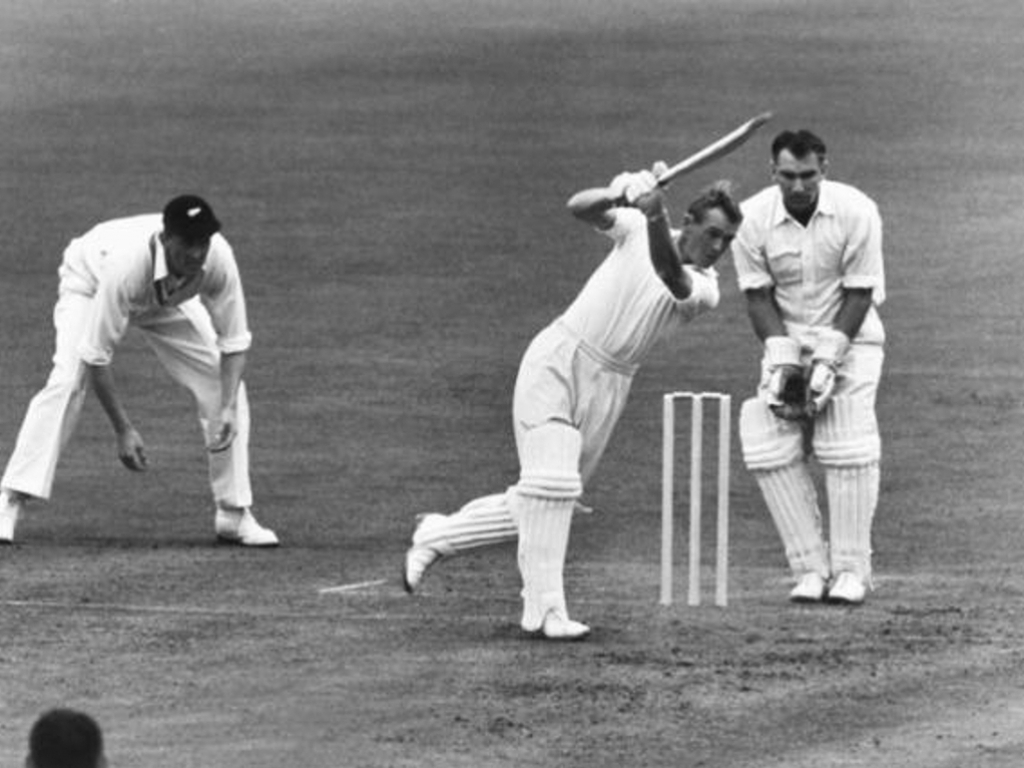 Former England opening batsman Peter Richardson has died at the age of 85.

He was educated at Hereford Cathedral School and, after his family had moved to a farm at Norton, played for Stourbridge.

Richardson played 34 Tests for England the first of which came during the 1956 Ashes at Trent Bridge  where he opened the batting scoring 81 and 73.

He was part of the England team that took the field when Jim Laker took 19 wickets in the match at Old Trafford later that same summer and scored a hundred in that match.

Richardson scored 2061 Test runs at an average of 37.47 including five hundreds and nine fifties.

He would also amass 26,055 runs in first class cricket playing most of his career for Worcestershire before making a move to Kent late in his career.

His Test career drew to a close in 1963 while he called time on his County career two years later.