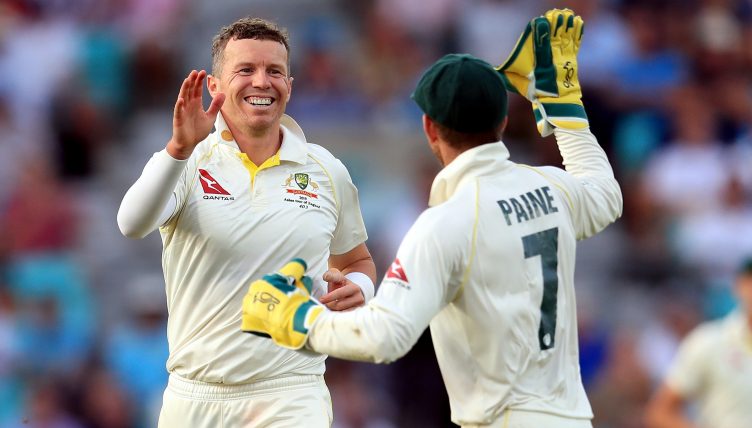 Former Australia fast bowler Peter Siddle’s deal with Essex has been deferred until next year as a result of the coronavirus pandemic eating into the English domestic season.

Siddle, who took 221 wickets in 67 Tests and helped Australia retain the Ashes last year, was set to return to Chelmsford as an overseas player for the County Championship and One-Day Cup campaigns this season.

However, the season has been suspended until at least May 28 and further delays seem likely so it has been mutually agreed to revise the 35-year-old’s contract to 2021.

“It’s a shame I won’t be returning to Chelmsford this year as I was really looking forward to the season with the Eagles, but there are plenty of things more important than cricket going on in the world at the moment,” he said.

“In light of the current situation, it makes sense for me to come back over for the 2021 season when hopefully we’re back to normal and playing cricket again.

“It feels like a long way off at the moment, but I’m really excited to see all the boys and play at The Cloudfm County Ground again.”

Siddle took 34 wickets at an impressive average of 20.08 in eight matches last year as Essex won the County Championship Division One title.

A number of counties have decided to postpone or outright cancel deals for overseas players in light of the ongoing Covid-19 crisis.