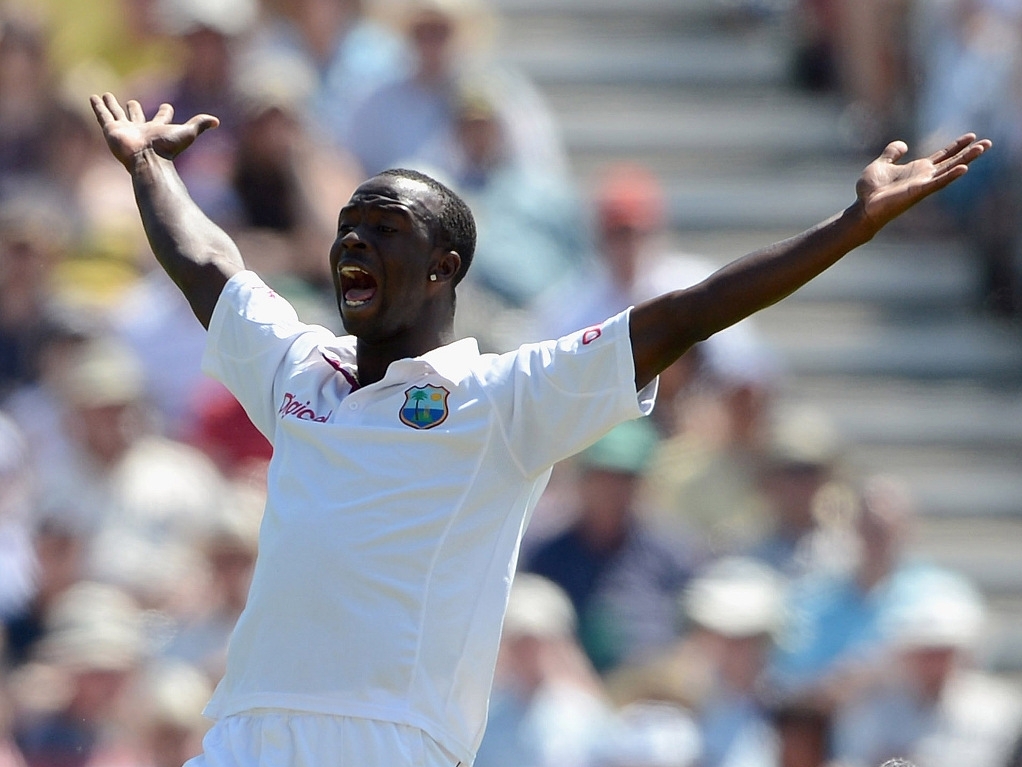 The West Indies selectors have decided to call up left arm seamer Kenroy Peters to replace the injured Kemar Roach for the remaining two Test matches against South Africa.

Roach injured his ankle, and left the field, while bowling in the first innings of the first Test against the Proteas at Supersport Park, Centurion.

He did not take any further part in the match as the West Indies lost the series opener by an innings and 220 runs.

The injury to Roach is a serious blow to the Windies chances of at least competing against the top-ranked team in the world. He is currently ranked eighth in the Test ranking for bowlers and was the their best bowler before he was struck down by injury.

The remaining two Tests will be played in Port Elizabeth, starting on Boxing day, and in Cape Town on 2nd January.