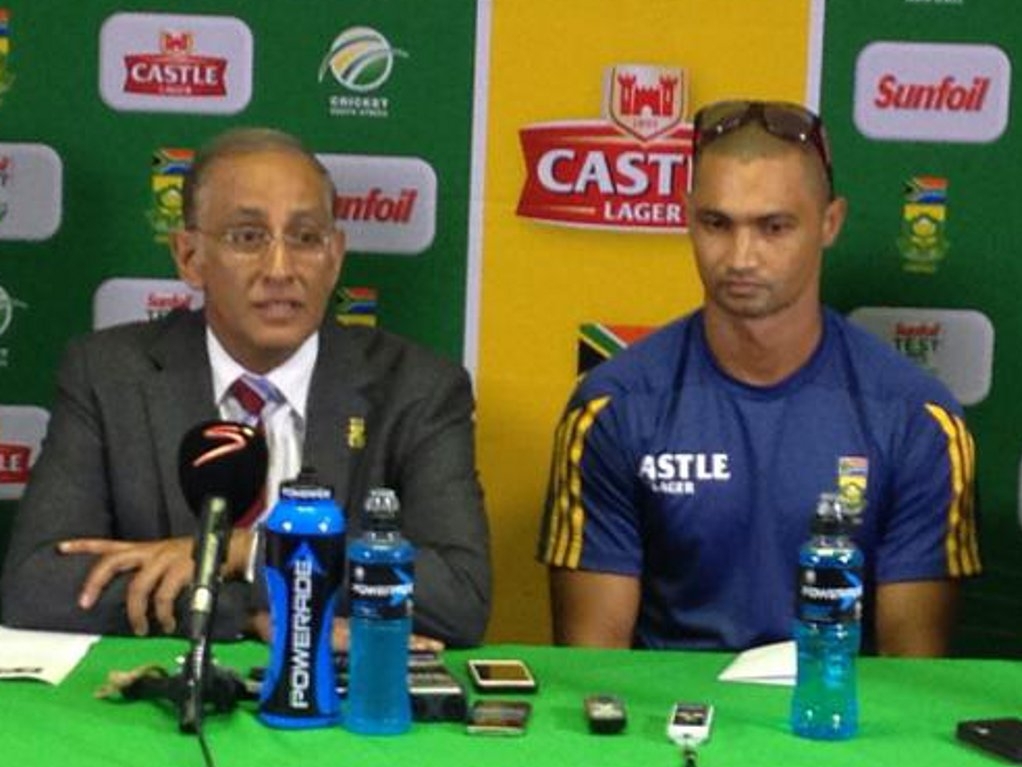 South Africa Test opener Alviro Petersen has announced his retirement from international cricket as of 1 April 2015 at the conclusion of the third Test match between the Proteas and the West Indies.

Petersen, who had not scored a Test century in more than two years, was under immense pressure to score, and after another series without a half ton to fall back on, he decided to call it a day, effective immediately as there are no more Tests for the Proteas until July.

Petersen, who averaged 34.88 upon retirement, announced, "I feel that at 34 it is time for me to retire from international cricket and to move on with my career.

"I intend playing County and Franchise cricket for the next three years and also concentrating on my Foundation and my cricket school.

"It has been an honour to represent my country and to be part of a South African Test team that is ranked number one in the world. I want to thank Cricket South Africa, my team mates, sponsors and cricket fans for all the support and memories over the years.

"I will miss the Proteas amazing team culture that we have built, International cricket, and especially, my team mates but it is time to move on.

"I wish South African cricket and the Proteas all the best for the future, especially for the 2015 Cricket World Cup in Australasia."

CSA Chief Executive, Haroon Lorgat, led the tributes to Petersen on behalf of the CSA group, saying: "Alviro’s contributions to the Proteas success cannot be measured only in statistics.

"As a senior member of the team he played a key role in establishing a successful team culture and introducing younger players to it.

"His confident starts and solid opening stands have been vital to our growth as a successful team. Together with Graeme Smith he shared in major partnerships totalling more than 2 000 runs at an average of more than 42.

"This is excellent for an opening batting partnership which is arguably the most difficult job in the game, particularly under South African conditions.

"We well remember his century on debut against India at the iconic Eden Gardens in Kolkata in 2010 while his career best innings of 182 at Headingley in 2012 was pivotal to the Proteas beating England 2-0 and starting our standing as one of the best teams in the world.

"To have succeeded against the odds we know Alviro had to face during his formative years makes him a true role model for every youngster aspiring to play for the Proteas.

"The foundation he has set up to improve the lives of disadvantaged communities says a great deal about Alviro the man.

"On behalf of all at CSA, I wish to sincerely thank Alviro for his part in making the Castle Lager Proteas one of the most formidable teams in the world. He can look back with great pride and satisfaction on having contributed to the most successful Test era in South African cricket history."