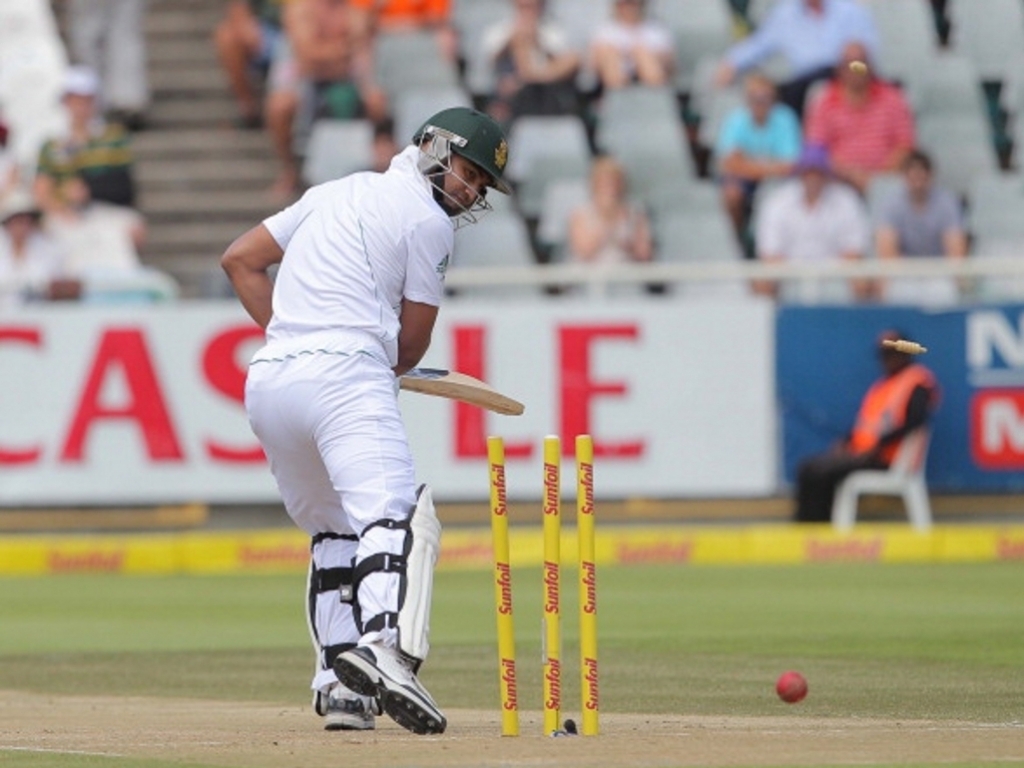 Former Proteas and Highveld Lions player Alviro Petersen has admitted to several breaches of Cricket South Africa’s (CSA) Anti-Corruption Code for Personnel, following the notice of charge issued to him by CSA on 12 November 2016.  As a result of his admissions, CSA has banned Petersen for two years.

The banning of Petersen follows a lengthy and complex investigation and the previous imposition by CSA in January 2016 of a twenty-year ban on former Proteas, Lions and Titans player Gulam Bodi after Bodi had admitted charges of contriving or attempting to fix matches in the 2015 T20 Challenge Series.

Bodi acted as an intermediary for international betting syndicates, approaching certain players with a view to engaging in fixing activities during the competition.

There were also four other players (Jean Symes (7), Pumelela Matshikwe (10), Ethy Mbhalati (10), Thami Tsolekile (12)) who admitted contraventions of the Code and have been banned for periods ranging between seven and twelve years.

After considering representations made by Petersen, CSA has withdrawn certain charges against him, including those relating to fixing or contriving to fix any match and seeking, accepting or offering to accept any bribe or other reward to fix or influence any match.

Commenting on the ban, CSA Chief Executive Haroon Lorgat said: “Our aim to deal thoroughly with any form of corruption in the game remains steadfast and we will do everything in our power to protect the integrity of the game.

“Alviro has realised his mistakes and has acknowledged contravening the Code. He is obliged under the Code to have disclosed various approaches that were made to him to engage in corrupt activities.

The CSA investigation has involved many months of gathering evidence and co-operating closely with the ICC’s Anti-Corruption Unit as a result of the international nature of match-fixing activities.

The investigators have also engaged with the South African Police Services, the Hawks and independent forensic experts during the course of the investigation.

The Independent Chairperson of CSA’s Anti-Corruption Unit and former Judge President of the North and South Gauteng High Courts Bernard Ngoepe said: “We are still finalizing certain aspects of the investigation and we will not stop until we are fully satisfied that we have exhausted every lead and scrutinised every aspect relating to this matter.

“CSA should be commended in the way that they are going about this investigation.

“As we have stated previously, any form of corruption in the game will be dealt with severely. We will leave no stone unturned in this investigation.”

Commenting in response to the ban, Petersen said: “I would like to apologize to my family, friends, the public who are fans of the game of cricket, my team mates, Gauteng cricket, Lions cricket and especially to Cricket South Africa for my actions.

“At the time that the meetings with Bodi and the fixers happened, I never had any intention of fixing matches or taking money.

“I now deeply regret having participated in these meetings and not to have immediately reported them to the authorities as I am obliged to do.

“I understand that I need to take personal responsibility for my actions and I accept the punishment that CSA has imposed on me.

“I hope that other players will learn from my experience and be better prepared if they find themselves in the situation that I was in, and that my punishment will serve as a deterrent.

“I also want to thank my family, friends and my legal team for their unwavering support and guidance during the last few months.”

The ban in terms of CSA’s Anti-Corruption Code prevents Petersen from participating in, or being involved in any capacity in, any international or domestic match or any other kind of function, event or activity (other than authorized anti-corruption education or rehabilitation programmes) that is authorized, organized, sanctioned, recognized or supported in any way by CSA, the ICC, a National Cricket Federation or any member of a National Cricket Federation.

The ban will run for two years from 12 November 2016, which is the date that Petersen was provisionally suspended from participating in all cricketing activities following the notice of charge issued to him by CSA.