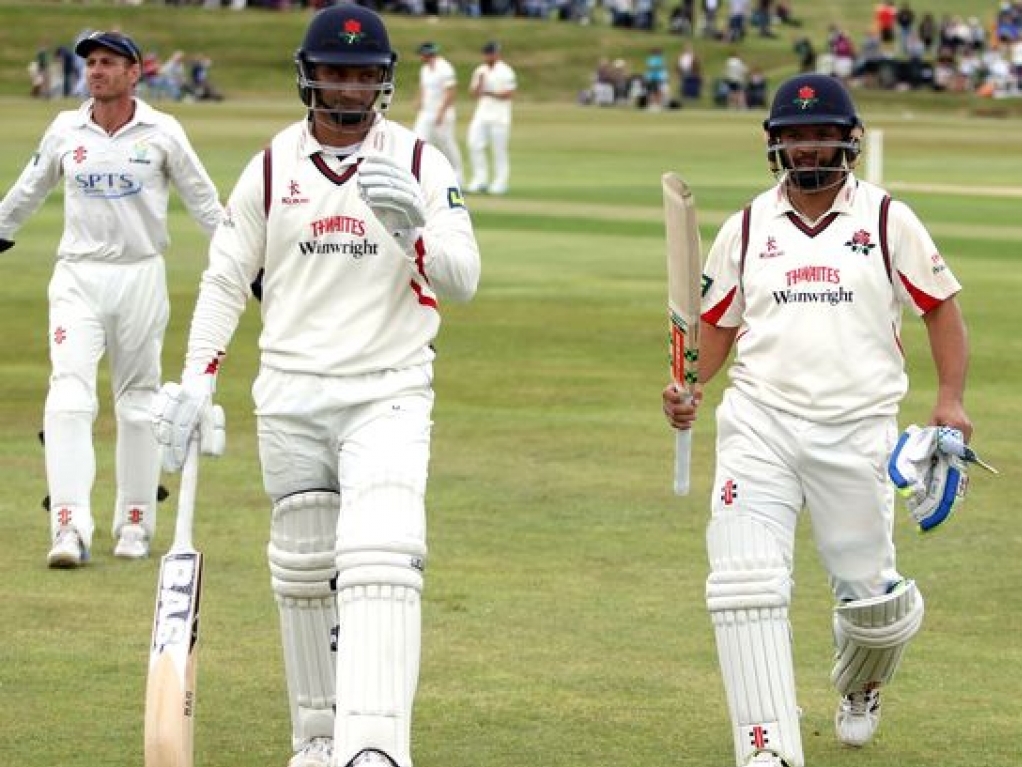 South African batting duo Alviro Petersen and Ashwell Prince put on a record partnership of 501 for the third wicket for Lancashire against Glamorgan in County cricket on Monday.

Petersen hit 286 and Prince 261, both career-best individual scores, as they put on Lancashire's highest-ever partnership in the county's history and it was only the 13th time in first-class cricket history that a partnership of more than 500 has been scored.

The pair, who are both retired from international cricket, were separated when Prince was out to medium-pacer David Lloyd, while Petersen was out to the same bowler six overs later as the Manchester-based side declared their innings on 698 for five.

The right-handed Petersen scored his runs off 376 balls which included 35 fours and two sixes while Prince was more attacking scoring at a strike-rate of 101 and smashed seven sixes.

Both players have been in good form this season with Prince especially having a prolific time in the middle as he finds himself top of the run-scoring charts in English domestic cricket.

Petersen played 36 Tests, 21 ODI's and two T20's for South Africa while Prince notched up 66 Tests and 52 ODI matches for the Proteas.

Glamorgan were in trouble on 165 for six at stumps on day two of the four-day clash.