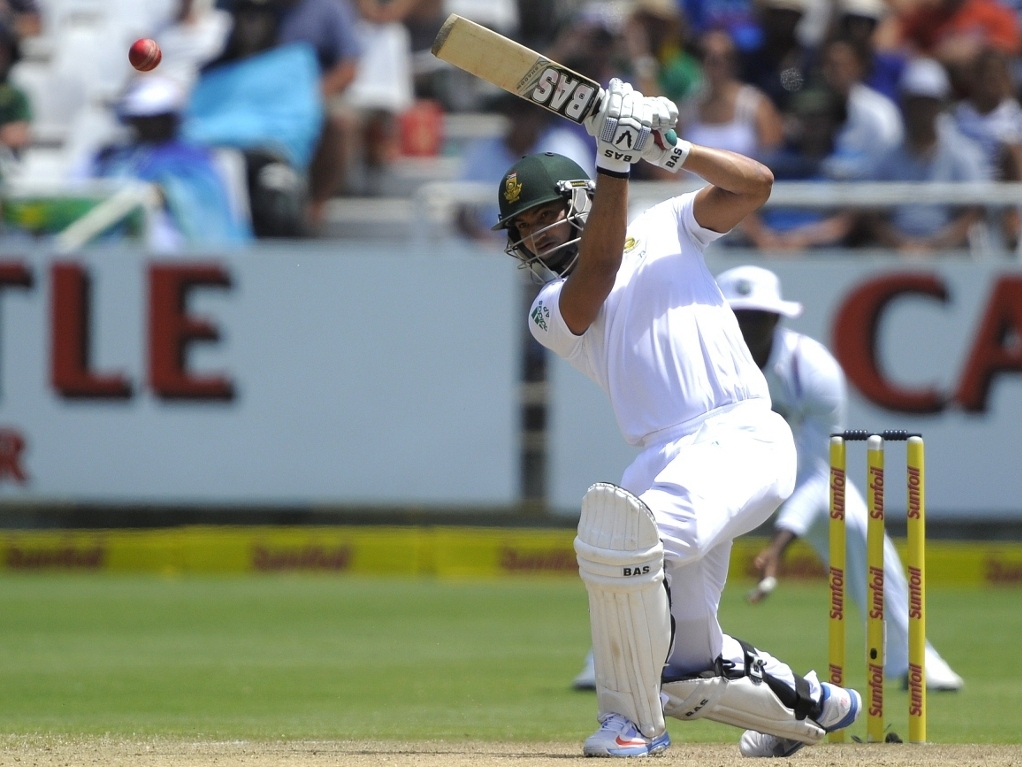 English County side Lancashire have confirmed the signing of South Africa batsman Alviro Petersen, after the he retired from International cricket earlier this month.

Petersen, who has signed a two year deal with an option to renew to a third year, retired after the completion of the Proteas Test series against the West Indies.

The 34 year-old Petersen has played 36 Test matches for South Africa, scoring 2093 runs at an average of 34.88. He also has previous County experience having played for Glamorgan, Essex and Somerset.

Lancashire coach Ashley Giles said: "We are delighted to bring a player of Alviro's calibre to Emirates Old Trafford. His experience at the top of the order, both internationally and domestically, is second to none and he will bring outstanding quality to our batting unit.

"He is a player who is well respected within the game and his experience will be of immense benefit to our younger batsmen."