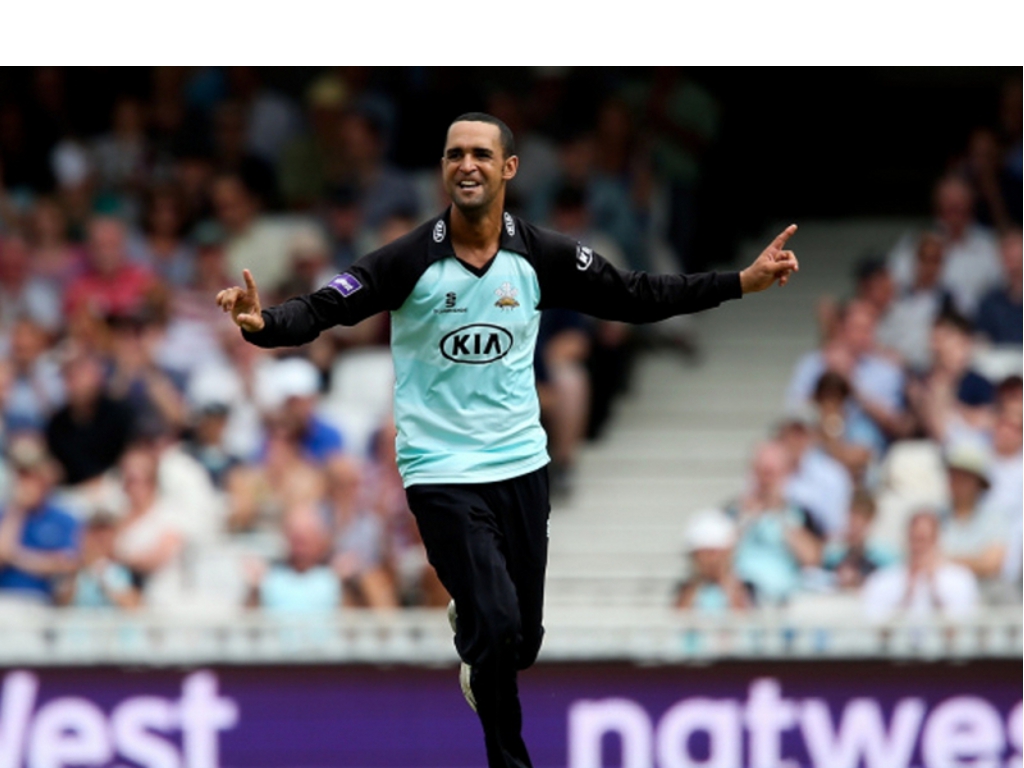 Peterson joins Allan Donald as part of the coaching staff, with the latter taking up the role of bowling mentor and team ambassador.

Peterson has a vast playing career, having played domestic T20 cricket in South Africa, England (NatWest T20), the Caribbean (CPL) and India (IPL), along with his 21-match career and ICC World T20 experience with the Proteas.

The 38-year-old retired from all forms of cricket last year, and has since worked with the South Africa Under 19 squad as a consultant. He says the opportunity is a big highlight for his developing coaching career.

“I’m looking forward to an exciting time with the Bloem City Blazers,” he said. “ The franchise and the owners have an inspiring vision that has the potential to boost and develop cricket in the Free State and South Africa, I’m looking forward to being part of making the vision a reality.”

Bloem City Blazers Director of Cricket, Robin Singh, is pleased with the way his background staff is taking shape and is excited to make Bloemfontein the base camp.

“South Africa has always been a world-class host, and it would not be any different for the T20 Global League,’ he said. “ Bloemfontein, even more so with its sporting culture, has fantastic facilities and resources. I have been thrilled to see the support from the Free State Government, Bloemfontein City Mayor, Free State Cricket Union and VKB Knights.

“As Director of Cricket for Bloem City Blazers, I am extremely delighted to see how the team is coming together. Having Allan Donald and Robbie Peterson on board will be brilliant, they are both experienced and skilled coaches who will add a lot of value to our goal of achieving success at this tournament. We are looking forward to the players’ draft and will get down to team strategy and training as soon as possible.”