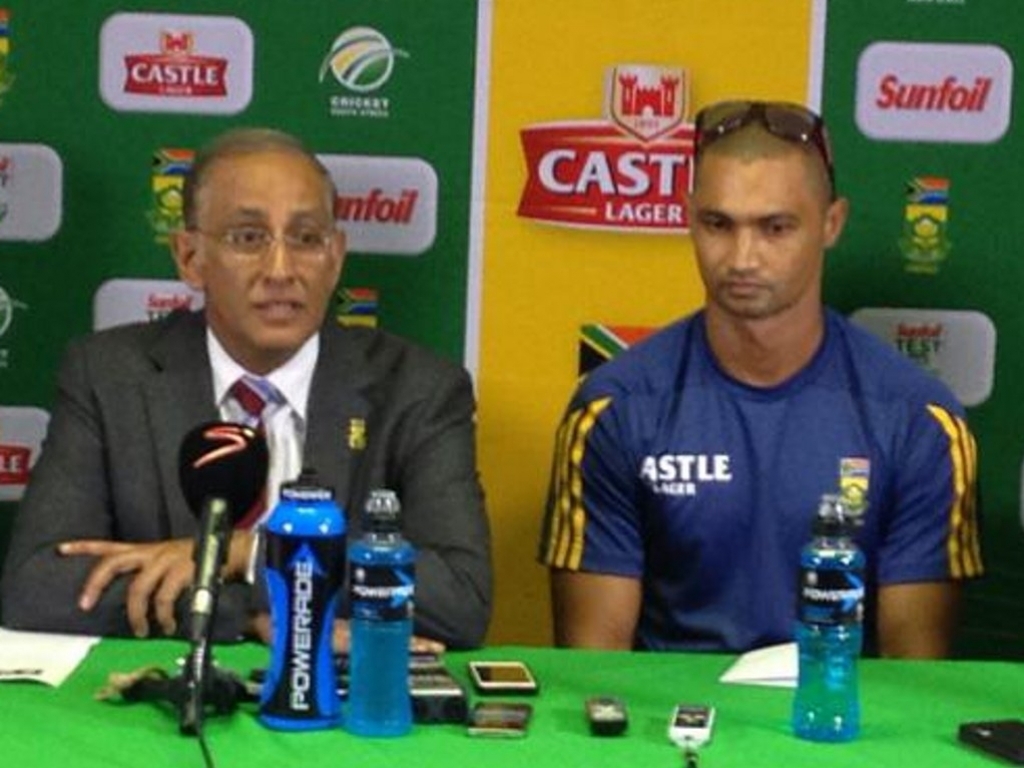 Former South Africa opener Alviro Petersen has denied being involved with match fixing in domestic cricket, and was surprised to be charged by Cricket South Africa.

Petersen will appear before a tribunal to answer a number of charges, including conspiring to fix matches and obstructing the investigation.

In a statement released by his lawyer, Robin Twaddle, Petersen claimed he had co-operated fully with CSA, and had only ‘played along’ with involved players, in order to keep them in the dark about the investigation.

Petersen also rejected a plea bargain from CSA over his involvement, calling it ‘heavy-handed’, and maintained that it was he who reported Gulam Bodi, the ring leader, in the first place.

The statement said: “Alviro acknowledges and admits that he played along with other persons involved in the scandal so as not to alert them to the fact that an investigation was underway.

“Alviro was in constant contact with the investigative team from the time he reported his knowledge of the scandal until Bodi was charged and he gave information that he had received of actual plans to influence matches to the investigative unit.”

Twaddle added: “Whilst Alviro is willing to take responsibility for his actions over this period, although they were taken in good faith under the circumstances at the time, he could not reach agreement with CSA because he believes that the sanctions which would have been imposed were disproportionate to Alviro’s actions and do not take sufficient cognisance of the defenses and mitigating circumstances put forward by Alviro.”

Petersen has 14 days to respond to the charges and is suspended from domestic cricket during that time.