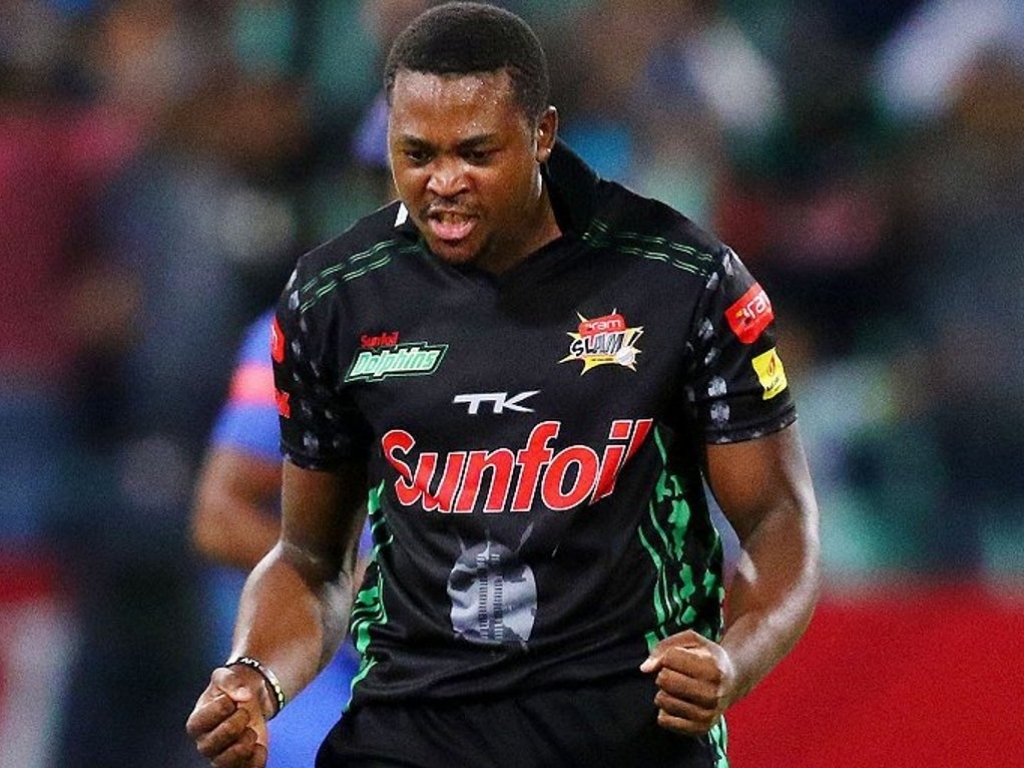 Dolphins all-rounder Andile Phehlukwayo is over the moon with his inclusion in the Proteas squad for the upcoming once-off 50-over clash against Ireland and ODI Series against Australia.

Phehlukwayo said shortly after arriving back in South Africa after touring Australia with the national ‘A’ side for the past five weeks: “I’m really, really happy and overwhelmed by my selection.

“I was having coffee while waiting to board our flight home when I got the call and I couldn’t quite believe it at first.

“Since I’ve got back I’ve been enjoying the moment with my family and a few friends.”

The young bowling all-rounder is relishing the opportunity to rub shoulders with some of the country’s biggest cricketing names and learning as much as he can during his time with the national squad.

“I’m extremely lucky to be in this position; not many players get the chance to be part of the Proteas setup, so I’m really looking forward to the opportunity.

“I hope to learn as much as I can while I’m there and continue to try grow my game as best I can.

“Hopefully I can try lock into the minds of everyone in the Proteas mix, guys like Dale (Steyn) from a bowling point of view, AB (de Villiers) and Hash (Amla) with the bat; everyone really.”

Having preceded his time in Australia with a gruelling stint with the National Academy in Pretoria in the Winter, Phehlukwayo believes his preparation both for his upcoming assignments as well as the 2016/17 domestic season has been good.

“National Academy went really well and then I felt I had a decent tour to Australia with the ‘A’ side.

“Hopefully I can just keep improving my game, especially my batting, as I know what my potential is and what I have produced so far.”

Zondi explained that Phehlukwayo’s contribution both for the Sunfoil Dolphins last season and the South African ‘A’ side had played a pivotal role in his national call up.

Zondi said: “Andile was our leading wicket-taker for South Africa A in the recently concluded quadrangular series in Australia.

“It remains our practice to reward players who do well at franchise and South Africa ‘A’ level and (Andile) has been knocking on the door for some time following his strong performances in last season’s Momentum One-Day Cup.”

The Proteas take on Ireland in a once-off ODI in Benoni on Sunday 25 September before taking on Australia in a five-match series.