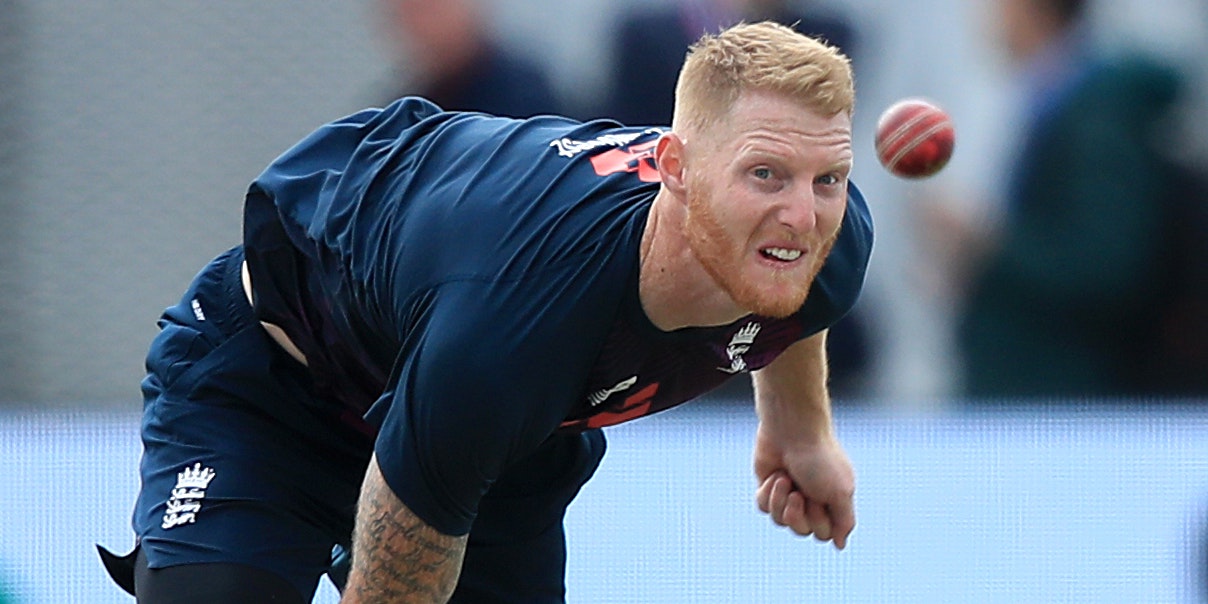 Ben Stokes will be out to prove he is the world’s premier all-rounder ahead of Jason Holder when England take on the West Indies next month, according to the tourists’ head coach Phil Simmons.

Windies captain Holder occupies top spot in the International Cricket Council Test all-rounder rankings above Stokes, who since the start of last year has averaged 47.39 with the bat and 32.6 with the ball.

Impressive as those figures unquestionably are, Holder has a better record in the same period – 49.14 with the bat and 17.25 with the ball – albeit from only five Tests, nine fewer than Stokes.

However, Simmons believes the pair’s competitive natures could prove an intriguing subplot to the three-Test series which gets under way behind closed doors on July 8 at the ‘bio-secure’ Ageas Bowl.

Speaking via Zoom conference call, Simmons said: “The rivalry is always there because I think Ben is the type of person who wants to be number one and when Jason is up there, (Stokes) is always going to be looking to do his best to get up to Jason’s position.

“I know Jason wants to be number one, that’s why he’s there and he wants to keep that.

“The rivalry will be there throughout the series and whenever the two guys are playing…they’re competitive in all aspects so I think that rivalry is going to be huge for this series.

“We know we have to get Stokes out, I think Jason’s bowling is a stronger point than his batting and vice-versa with Stokes. It’s a case of trying to get Stokes early and nullify that threat in the innings.”

Holder, who batted and bowled on Monday following a recent ankle niggle, thumped a magnificent double-hundred on England’s last Test assignment in the Caribbean last year, as Joe Root’s side succumbed to a surprise 2-1 defeat.

However, the Windies have not won a Test series in England since 1988, and the chance to rectify that is tantalising for Simmons, who was speaking on the eve of a three-day intra-squad practice match at Old Trafford.

He said: “There’s always that motivation. When you come to England it’s good to win in England. We won at home and we want to continue that trend.

“Our own little piece of history, I think the guys are well and truly up for the fight here.”

Simmons thinks the paceman is the only member of the reserves who, barring injury, has a chance of breaking into the team ahead of the first Test.

Simmons said: “For the last week he’s been at full tilt and he looks fit, he looks good, he’s bowling as fast as I’ve seen him for a while so he’s ready and close enough to the Test match.”

With the Premier League highlighting the Black Lives Matter movement since its resumption last week, Simmons confirmed the Windies are making their own plans to support the cause.

He said: “The chats with the English are ongoing and by the end of this week we’ll see what we can do together. But we definitely are thinking about things that we can do to show our solidarity with the movement.”

As for his own experiences of racism, Simmons recalled suffering abuse in league cricket during his playing career, declining to name the club but saying “it was one particular league up in the north-east”.

Simmons, who played for a handful of sides in England at different levels in the 1980s and 1990s, said: “At county cricket I haven’t really encountered that much. But I have encountered it in the leagues and it’s not a nice thing to face.

“Especially in the leagues where you’re by yourself sometimes. It affected my wife when I was up there. It’s not a nice thing.”